SOUTH Australia has a

The report –100% Renewable Electricity for South Australia – noted that in the last decade or so, SA's proportion of renewable electricity has gone from “almost nothing to a staggering 39%”.

"Our performance is up there with the leading countries around the world such as Denmark. At times, we produce more energy from renewables than any other source," the report stated.

As such, the next step according to the council was for SA to be 100% powered by renewable energy by 2030.

Associate professor Mark Diesendorf who, along with his team from the University of NSW prepared the report, said SA had a "very real opportunity" to get there, based on the team's extensive modelling of scenarios using real time weather data.

“Our research team has taken years of real time data and matched it with detailed weather results and run hourly simulations to see if 100 percent renewable energy is possible. It’s not only possible, but could be done effectively and reliably within 15 years,” Disendorf said.

The report said 80-100% annual electricity generation from renewables could be reliably achieved by a mix of variable renewable energy (RE) and flexible, dispatchable RE, dispersion of RE power stations assisted by one or two new major transmission links and demand management assisted by smart meters and smart switches in a smart grid.

The council added that its studies used conservative assumptions for technology costs (i.e. higher costs for renewables and lower costs for fossil fuels than current trajectories suggest) and found that 100% renewable energy would be economically competitive with:

The report follows news of Alinta Energy's imminent closure of its brown coal generators in Port Augusta and presents an alternative plan for the state's electricity future.

The council said the report debunks the myth that SA needs more base load energy from coal or nuclear to supply the state, affirming that renewable energy is a safe, reliable and affordable option.

“South Australia is already a world leader in renewable energy. However, we have huge potential to go even further,” Conservation SA chief executive Craig Wilkins said.

“The exciting thing is we don’t need to wait for the federal government to act. If we are smart, our state is uniquely poised to attract sorely needed job-rich investment into this important industry.”

Stanwell is to respond to the renewable energy needs of large commercial and industrial customers. 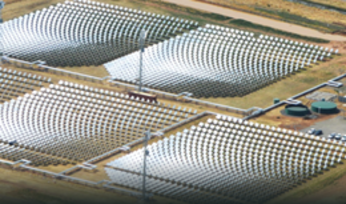 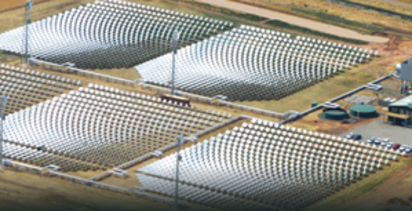