Universal secures approval for new mine

UNIVERSAL Coal has secured ministerial approval for the transfer of ownership of the New Clydesdale mining rights from South African mining giant Exxaro. 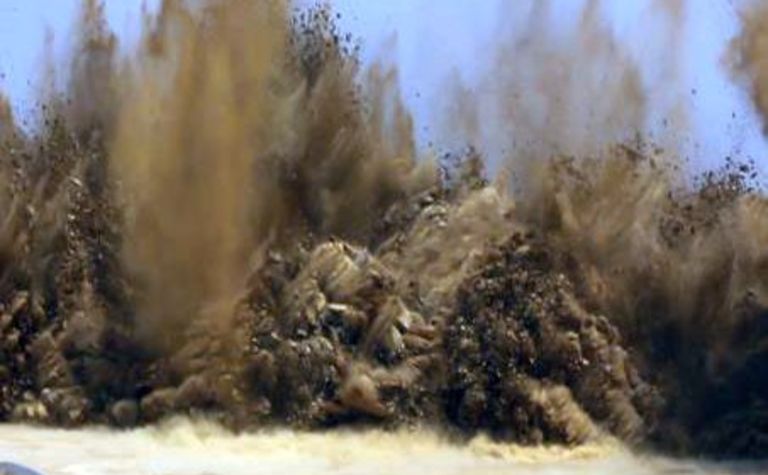 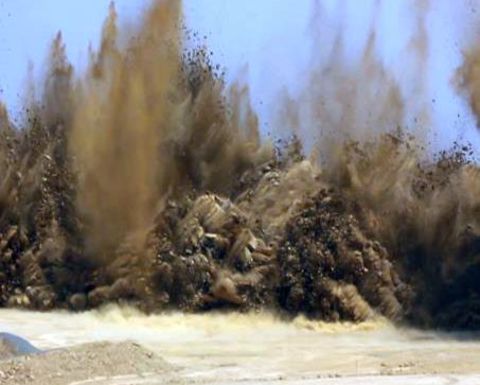 This will allow re-commissioning of the NCC mine to proceed. NCC, which is near Witbank in South Africa, will be Universal Coal’s second operation.

The first Universal mine is the Kangala colliery, which is currently producing 2 million tonnes of saleable coal per annum.

The first phase of the NCC project involves the development of an open cast operation on Roodekop, with the re-commissioning of the NCC processing facilities to meet the demand of the initial tonnage throughput. Phase one is fully funded from existing cash reserves and an Investec facility.

On-site operations are scheduled to commence later this year. At full capacity, the NCC mine will produce two million tonnes of ROM coal per annum for high-end domestic markets.

A long-term coal sales agreement is currently being negotiated with both power and metallurgical off-takers for the use of coal from NCC. NCC has reserves of 40.5Mt and is expected to have a mine life in excess of 20 years.

“We have transitioned from an explorer to a 2.8 million tonne per annum run of mine coal producer in only four years. With the commissioning of NCC we anticipate that we will be able to double our output and our earnings by 4Q2016.

“With development of NCC Universal Coal is well on its way to meeting its strategic objective of becoming a mid-tier lower-quartile multi-mine, multi-product coal producer.” 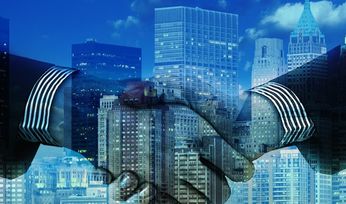 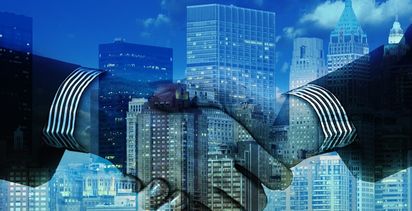