AS A company, Bradken has been the perfect analogue of the mining boom and, with its suggested merger with Sigdo Koppers subsidiary Magotteax Group, shows the shape of things to come. Supply Side by Australia’s Mining Monthly editor Noel Dyson 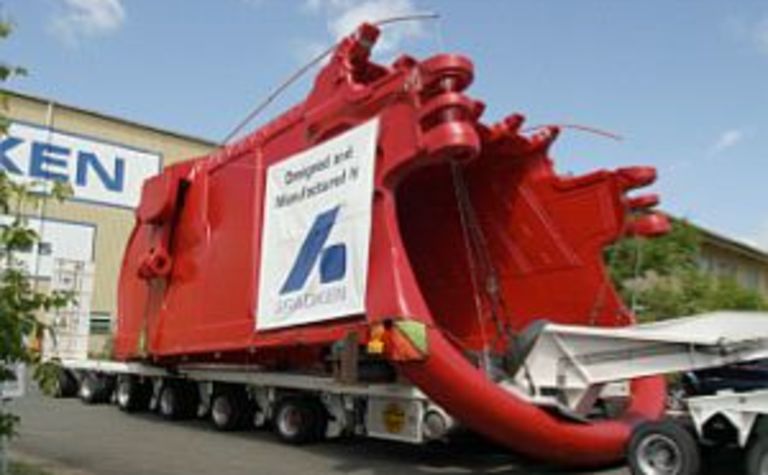 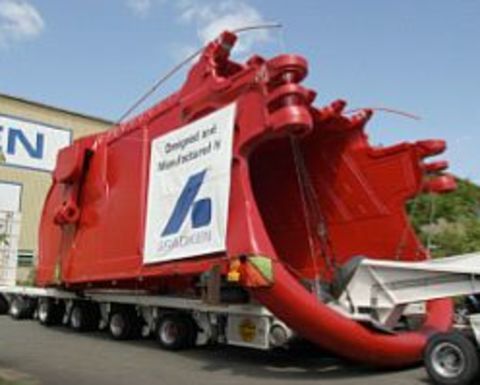 The company was floated in 2004, about the time the mining boom was starting to flair and its fortunes followed that of the sector it was supplying.

Bradken makes a range of things with application to mining including rail wagons, crawler shoes and a host of ground engaging tools. It also once toyed with the idea of getting into truck bodies and came close to buying Austin Engineering to do just that.

Following a graph of Bradken’s share price over the years tells the rollercoaster tale of the mining boom that was.

The highs mirror pretty well the highs of the commodity prices and the lows coincide with the various stalling points of the mega boom miners have just come out of.

The Bradken share price reached a high of $14.68 on October 31 2007. That was about the time the mining boom was at its hottest. Sadly, Bradken’s share price has not gone that high again.

The climb to that zenith was relatively sharp and started on September 28, 2007.

Through 2007 the news was all fairly positive from the company. It embarked on a string of acquisitions stating with the Boogan Implement Company – which was not actually involved in mining but rather consumables and engineered products for the sugar industry.

There were, however, synergies because Bradken managing director Brian Hodges said at the time that it made “complementary products to Bradken’s existing range including shredder hammers, wheel sets, bogies and couplers, as well as new products such as cane bins, tramway turnouts and transfer stations”

Then came the acquisitions of TMS Engineering for $1.8 million, Roll Neck Rings for $4.76 million and 75% of Cast Metal Services for $14.1 million.

In December the company had put out an earnings guidance that suggested its profit growth was below market expectation.

That news helped Bradken’s share price rise to $11. In 2008 Bradken also bought up the 83% of Americast Technologies it did not own for $114 million.

By the time the Americast deal was done though, the dark clouds of the global financial crisis were starting to gather.

By October 2008 the warning sirens were starting to sound and the mining sector limped its way through to an uneasy Christmas. That Rio Tinto would suspend its iron ore operations over the Christmas period was an ominous warning to all.

However, Hodges said that result had been a tale of two halves with the bulk of the benefit coming in the first half of the year when the mining market was running at its hottest.

In 2010 the company also bought Almac Machine Works in Canada for $51 million.

News also seeped out about a significant change to Bradken’s operations. It had been a reseller for Esco Corporation ground engaging tools. Its licence agreement with Esco was to finish on June 30, 2011, and Bradken wanted to start developing its own GET range.

The non-compete provision of that licence agreement prohibited Bradken from selling its GET products outside of Australia, New Zealand and PNG.

An arbitration confirmed that to be the case and Bradken was also told to pay $US8 million compensation to Esco for its legal fees and costs.

The outcome led Bradken to revise down its earnings before interest, tax, depreciation and amortisation slightly from $169 million to $167 million.

Bradken had planned to offer its own GET products to the global market.

GET made up 10% of Bradken’s sales and the company expected that to be impacted by increased competition from July 2011 when Esco came into the market in its own right.

That ultimately turned out to be the case.

That was despite sales from its Mining Products Division falling 17.9% on the 2009 financial year result.

In 2011 the mining boom was really starting to fire back up. Sadly, part of Bradken’s business was underwater at this point – literally as Queensland flooded. So too was Bradken’s Ipswich foundry that had to halt operations for about 10 days due to water entry.

Not surprisingly, the company factored reduced mining consumables use from that flooding event into its plans.

However, Bradken’s share price also rallied – hitting $9.25 on January 31. Iron ore would go on to hit its all-time high price of $US187.18 in February 2011. From there it would start to fall back to its present rate of below $US50 per tonne, as highlighted in First Call this morning.

In May it bought Wear Protect Systems for $13.3 million up front and an earn-out over two years.

It also made the $222 million acquisition of Norcast Wear Solutions and Australian & Overseas Alloys.

Pala Investments made claims against Bradken over the Norcast buy in the Federal Court of Australia. In March 2013 the court ordered Bradken pay Pala $US22.4 million in damages.

Bradken appealed the decision and finally made an undisclosed settlement with Pala in November 2013.

The company revised down its full-year guidance for 2012 though with its NPAT expected to only be up 13% on the 2011 result.

That turned to be pretty much on the money with the company posting a $100.5 million NPAT, up 15% on the prior year.

Bradken bought a low alloy steel foundry in Xuzhou China next to a workshop it built there in 2007 to manufacture its crawler shoe and other proprietary lines.

It seemed little surprise that by the end of that year the $5.10 a share bid from Pacific Equity Partners and Bain Capital lobbed in December.

That offer fell by the wayside, as did another from PEP, this time with Koch Industries for about $2.50 a share.

It also looks like being one of the first major merger and acquisition deals in the mining supply space.

That sector has been blighted by the sharp downturn in mining investment. Shareholders are left in the position where shareholders have to decide whether to hang on or get out.

That has pushed the share prices of most players down to the levels where M&A makes sense.

The works are expected to bring 135 jobs, with an Indigenous employment target of 29% included. 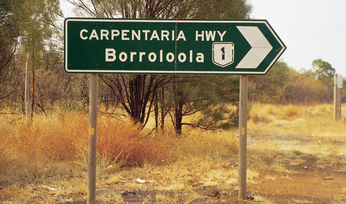 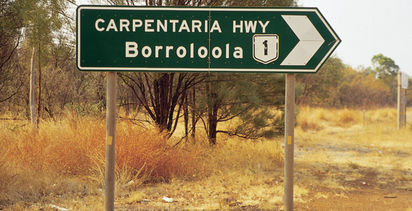 Thunderbird powering up for takeoff