HOUSEHOLD and industrial energy users will be punished and Australia’s competitiveness will be diminished if policy measures to require an increase in the share of renewable energy to 50% by 2030, according to Minerals Council of Australia CEO Brendan Pearson. 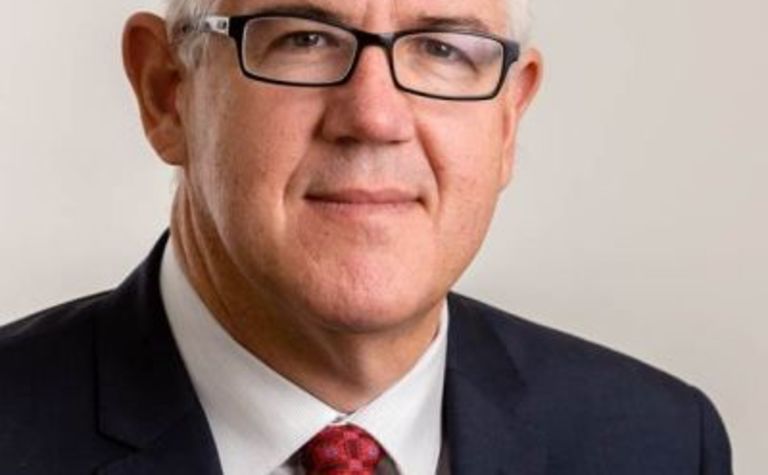 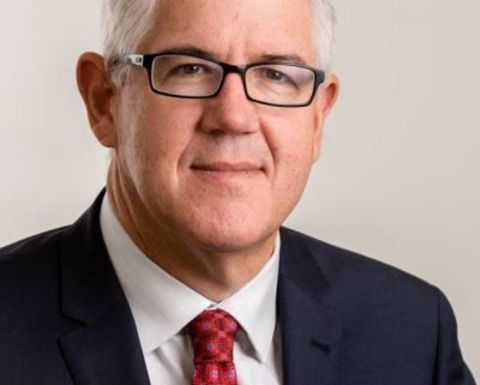 The Federal Opposition signalled yesterday that it will introduce policy measures to increase the renewable energy share of Australia's electricity consumption to 50% by 2030.

“The existing 23% Renewable Energy Target by 2020 provides an estimated $19 to $22 billion subsidy to the renewable sector, a cost that is borne by consumers and industrial users,” Pearson said.

“This translates into a 9% to 15% increase in energy costs for industrial users.

“It is not yet clear that the Opposition is proposing an increase in the mandatory target to 50%. If it does, the subsidies to renewables will double or even triple by 2030, at extraordinary cost to energy consumers.”

Renewable energy must win increased market share on its own merits, not be guaranteed it by massive subsidies, Pearson said.

“Proponents of renewable energy frequently claim it will soon be cheaper than all other energy sources. If that is correct, then there is no need for any policy interventions to guarantee its market share.

“If Australia is to compete in the global marketplace it needs affordable energy. Ambitions to increase the share of renewables should not come at the cost of Australia's competitiveness.”

Pearson also said the minerals sector is disappointed that the Federal Opposition has associated itself with a Construction Forestry Mining and Energy Union campaign against the China Australia Free Trade Agreement (ChAFTA).

“The trade agreement with China is an unambiguously good deal for Australia,” he said. “It is a high quality agreement that will deliver stronger economic growth, more jobs and better living standards.

“China is already Australia's largest trading partner, with Australian exports to China accounting for nearly 6% of Australia's GDP. The trade agreement will further deepen and broaden that economic relationship.

“In the case of the minerals sector, the agreement will eliminate tariffs that add nearly $600 million in costs to the bilateral minerals and energy trade including about $380 million for exporters of thermal and metallurgical coal.”

Any delay to the entry-into-force of the agreement will cost Australia dearly, Pearson said.

China's minerals and energy tariffs currently add around $20 million per month to the costs of Australian exporters. 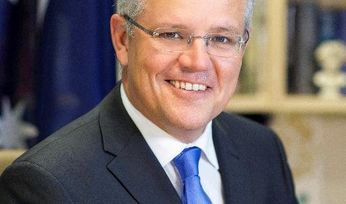 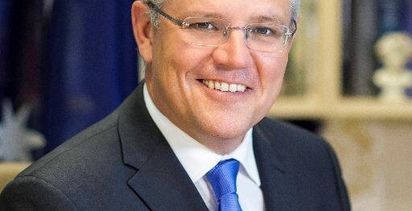 Case for Aussie HELE plants can stack up: MCA