GE to up ante for GLNG

GE OIL and Gas has signed a long- term service agreement to use its innovative technology to increase productivity at the Santos-led Gladstone LNG plant on Curtis Island off Gladstone.

New York-listed GE Oil and Gas signed the agreement with FLNG Operations for its LNG plant, with the venture on track to produce first LNG around the end of Q3 this year.

GE Oil and Gas regional director for Australia, New Zealand and Papua New Guinea Mary Hackett said the company’s industrial internet based services would drive productivity gains thanks to the predictive nature of the monitoring equipment.

“This enables us to minimise unplanned downtime, allowing us to commit to availability and reliability key performance indicators in the contract,” Hackett added.

Using advanced technology, GE plant managers will receive a notification if a machine is behaving abnormally, allowing for it to be investigated and addressed, and avoiding any unplanned downtime.

“Santos GLNG is here for the long-term and we look forward to operating and maintaining our LNG plant for decades to come, as Queensland’s expanding natural gas industry becomes a key economic driver for the state,” Duke said.

The facility, owned by Santos with partners Total (27.5%), Petronas (27.5%) and KOGAS (15%), will produce gas from Queensland’s coal seams from ongoing gas field development in the Surat and Bowen basins.

The project also includes a 420km gas transmission pipeline and the construction of an LNG plant on Curtis Island.

GE said the development was a “significant step” toward Australia rapidly establishing itself as an LNG hub.

“Today, LNG is Australia’s fourth most valuable energy and mineral resource. By 2018, Australia is expected to be the world’s largest LNG exporter. Much of this LNG will be utilised by the fast-developing economies of Asia Pacific,” GE said.

When fully operational, GLNG will have the capacity to produce 7.8 million tonnes of LNG a year. 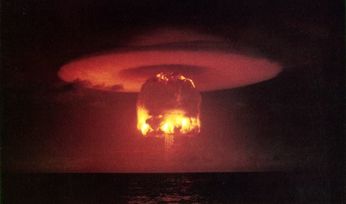 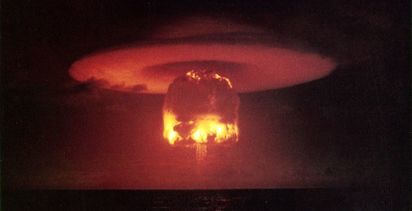 Tapping into the internet of things