ATRUM Coal is seeking to raise up to $6 million in new capital as part of a fully-underwritten offer to enhance the value of its Groundhog anthracite project, Canada.

Atrum says the one-for-17 entitlement will raise $5 million, however if there is sufficient demand, or there is strong third party interest in its British Columbia plans from potential cornerstone investors, it may raise a further $1 million.

The funds will be used to obtain additional bulk samples for potential development partners and off-takers, to complete and upgrade the high-wall scoping study to pre-feasibility level and to accelerate business development activities and cover general corporate costs.

The offer is fully underwritten by Blackwood Capital, and Lenark, Atrum's largest shareholder and a company associated with executive chairman James Chisholm, has committed to take up its full entitlement.

It trades at a premium to seaborne hard coking coal and its price is strongly correlated to the coke and sinter markets.

Seaborne exports of anthracite have been in steady decline, compounded largely by Vietnam, historically the world’s largest anthracite producer, having classified anthracite as a strategic commodity in recent years, reducing exports from 19 million tonnes in 2010 to less than 2Mt expected this year, to support its domestic steel industry.

Atrum has also secured the first $US100 million ($A129.95 million) of a $350 million equipment finance deal through a major Chinese state-owned coal mining specialist for supply of mining equipment.

A 100,000 tonne bulk sampling program is expected to begin soon.

The bulk sample mine and a subsequent small scale mining operations of 400,000tpa run-of-mine for 250,000tpa saleable requires an investment of $58 million, with a full operation to produce 3.2Mtpa requiring $540 million. 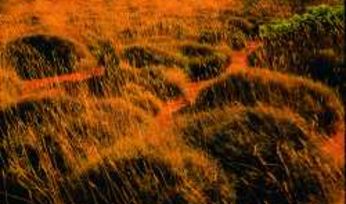 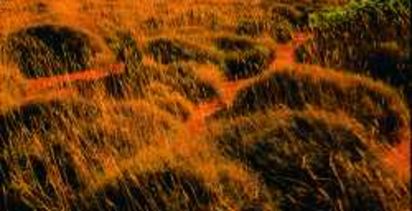 Atrum approved to mine anthracite at Groundhog