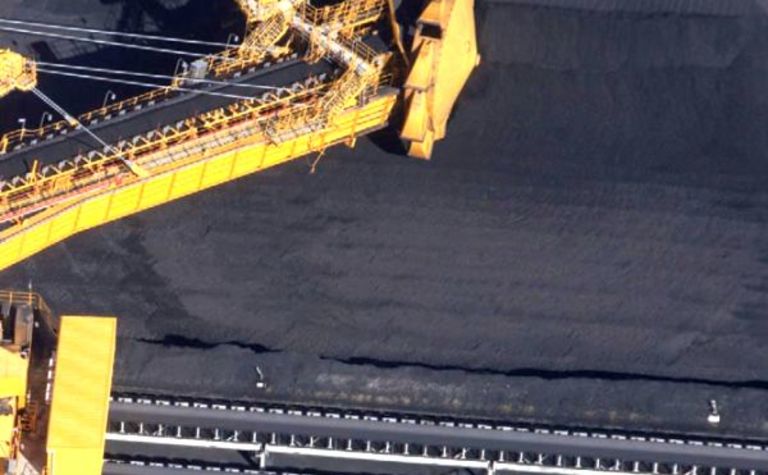 The firm’s principal consultant, energy strategies, Dr Hugh Saddler said the increase in annual emissions from NEM generators over the two months from May to July 2015 was 1.2% –the highest two month increase in NEM emissions since 2004.

The largest increase in coal generation was in Queensland, which Saddler said was a direct consequence of the dramatic fall in gas generation in the state, a development which Cedex has been anticipating for several months.

Queensland gas generation in the month of July was 36% below the June total and 58% below the record monthly level, achieved in November last year.

“Analysis of the trends in NEM electricity demand over the past 10 years has shown that the largest falls have been in the residential sector, with an average decline in annual electricity consumption per customer, ie per household, over the past five years of around 15%,” Saddler said.

“There may be some saturation of the effects of regulated increases in appliance efficiency and there is also evidence of a shift from gas to reverse cycle air conditioners for space heating.

“All these factors may have contributed to the higher seasonal winter peak electricity demand seen this year on a 30 minute trading interval basis [instantaneous peak values would have been higher].”

The peaks occurred in July in every NEM state, but it was in late June in Western Australia. The NSW winter peak was the highest since 2011 and Victoria the highest since 2009, notwithstanding aluminium smelter closures – though demand response may have moderated the effect of smelter demand on peaks.

Saddler said further analysis was needed to determine whether, and if so by how much, unusually cold weather may have contributed to these higher demand peaks, or whether changes in underlying demand levels have been more important. 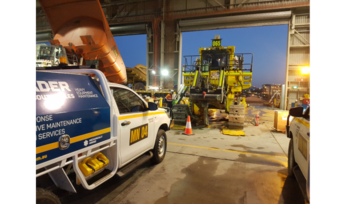 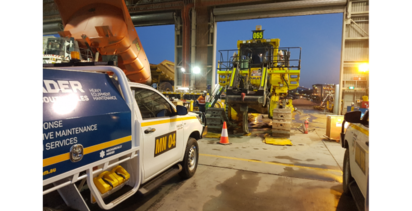