EAGLE Downs Coal Management cashed an insurance bond for $14.2 million creating a new liability for WDS that lead to the coal contractor appointing Korda Mentha as its voluntary administrators. 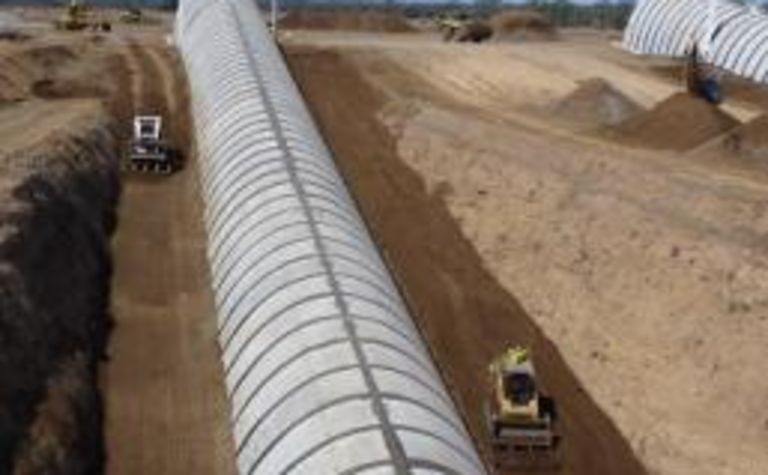 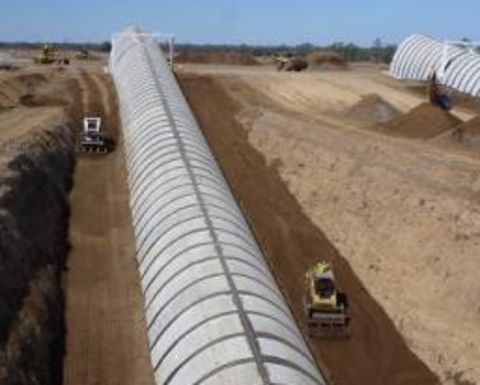 This was a completely unexpected development and "inconsistent with discussions that had been underway with EDCM about the future" of the Queensland-based project, WDS said in a statement.

Quentin James Olde and John Richard Park of FTI Consulting gave notice that at 6:30pm on 2 September 2015 they were appointed as joint and several receivers and managers by GE Commercial Corporation (Australia), the major secured creditor, following the appointment of voluntary administrators by the board of directors of WDS.

WDS won the contract off Aquila Resources in late 2013 with the two 2km drifts initially expected to be finished by late 2015.

In April WDS had won an amendment to its $A143 million drift development contract for the Eagle Downs longwall project. EDCM is half owned by Vale and Aquila (which was acquired by Baosteel in July 2014).

“These discussions had been progressing expeditiously and in an encouraging, cooperative and constructive direction,” WDS said.

“The company, based on the information it had received and the progress with the negotiations that had occurred, believed that it would be able to continue to trade as a going concern and remain solvent.”

But the latest advice from the secured lender that it had decided against continuing to provide WDS with future drawdowns this week has diminished confidence that the company’s obligations could be met.

“Coupled with the lack of viable and timely alternative funding, the board is unable to reasonably form the view that the Company can remain solvent,” it said.

The WDS board has been closely and constantly engaged with EDCM to explore a range of solutions to resolve the issues arising from EDCM's action to cash the insurance bond including to terminate the contract by mutual agreement and agree to the return of certain monies to the company.

WDS also had discussions with its secured lender to continue to forbear and provide liquidity to the Company enabling it to progress a sale of the business to a strategic purchaser or effect an alternative debt restructuring.

A prospective purchaser with a view to conducting a timely transaction was also sought, according to WDS.

WDS said at the time the amendment shifted the interim performance test date from April to August.

WDS managing director Laurie Voyer said in April that the relaxation of that critical date enabled WDS to move forward with more confidence, plus facilitated the necessary engineering commitments for the project.

“We are pleased to have achieved this relaxation, which has been offered by our client [Eagle Downs Coal Management],” the MD said in April.

“We now need to capitalise on this and ensure we continue to provide our client with the highest level of confidence of successful completion. Importantly this amendment with EDCM underpins our forecast fiscal year 2015 results as per guidance.”

Voyer, the former Leighton veteran who was appointed WDS’ managing director and CEO in November, made Eagle Downs a critical priority with underperformance (time and cost overruns) impacting the contract last year.

The contract was targeting completion in mid-2016.

The Eagle Downs hard coking coal project was targeting completion by the first half of 2017.

As of last year the project aimed to produce 4.5 million tonnes per annum of coking coal over the first 10 years of its 47-year mine life and has potential to expand to 8Mtpa through longwall top coal caving technology.