UNDERGROUND coal contractor Delta SBD will focus on sustainability of work and improving value adding to its clients by reducing its cost base and enhancing its competitiveness to tough out the industry downturn. 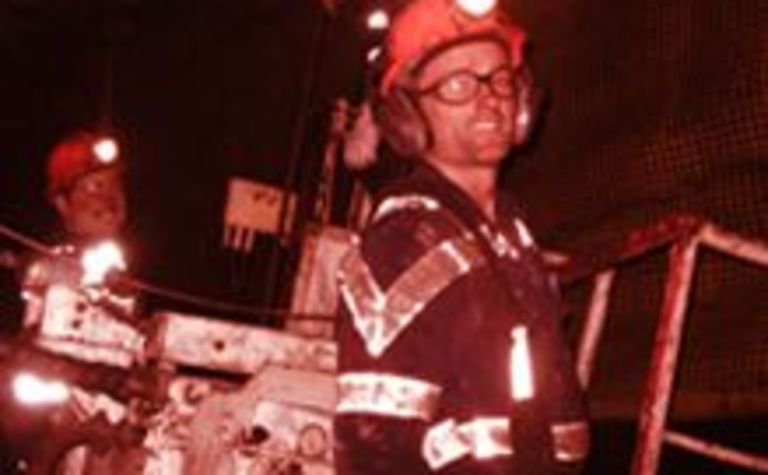 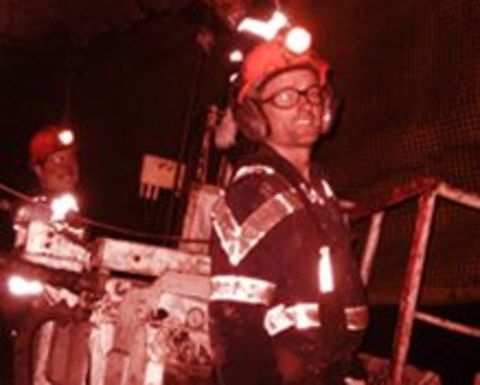 The company which reported a half yearly underlying EBITDA of $2.7 million compared to the $0.8 million in the previous corresponding period had also improved revenue by 16% to $36.3 million for the six months to June 2015.

Debt reduction has delivered a positive cashflow impact of $500,000 per month.

The company had no material contract work lost and had been awarded most replacement contracts, it said.

“The hours worked are the highest level in 24 months.”

New and varied Enterprise Agreements secured by the company with its workforce demonstrates employee commitment, it said.

Delta SBD had its contracts at two units of South32’s Appin mine in NSW extended, including secondary support, civils, drill and blast excavation and other mine services activities.

The company also had a contract extended with Peabody’s Metropolitan mine in NSW for secondary support and other mine services activities. 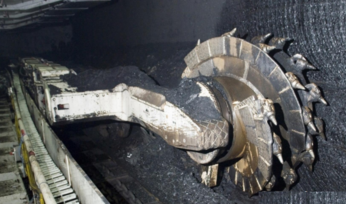 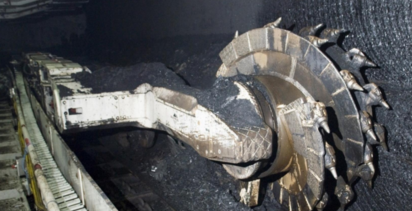