NEW federal Resources Minister Josh Frydenberg says coal will continue to be an important source of electricity for much of the developing world and a source of Australian jobs and export income. 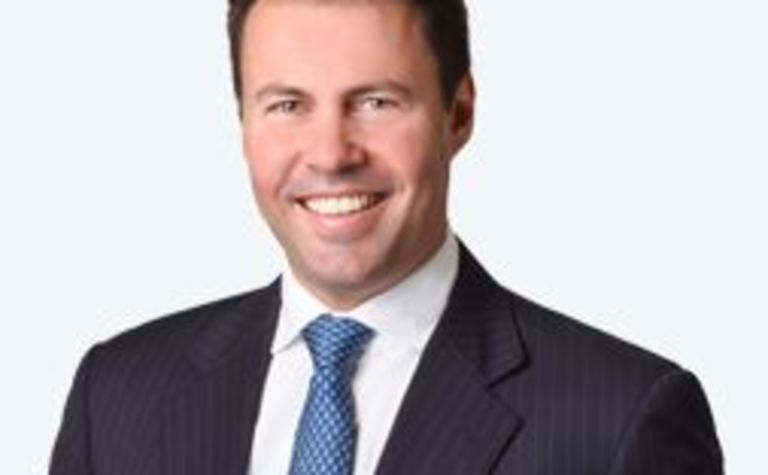 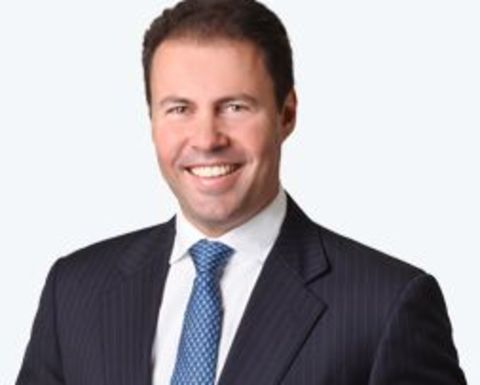 He also said renewable energy would be a "key part" of the government's energy platform, one of the first solid indications newly elevated Prime Minister Malcolm Turnbull could chart a very different path for the energy sector than his pro-coal predecessor.

However, Turnbull, who lost the party leadership in 2009 over his support for the Rudd government's proposed Emission Trading Scheme, has stopped short of any widespread proposal for overhauling the Abbott government’s climate policies, including direct action.

Yesterday Frydenberg told 774 ABC Melbourne that "renewable energy is a key part of our energy platform".

He said windfarms and solar generation had roles to play, and while he denied his view of the renewable sector was a dramatic policy shift, it did seem to show a greater willingness to engage with the clean energy sector.

Frydenberg said the government’s bipartisan agreement with the Australian Labor Party for a 23.5% renewable energy target by 2020 would stand, potentially doubling the generative capacity of large scale renewable energy.

However, the Clean Energy Council said Frydenberg's comments were "extremely encouraging" given the past few years under the dumped Prime Minister, who tried to force down the RET, restrict investments from the government’s green bank and talked down key renewable technologies.

Neither Turnbull nor Frydenberg have commented on the future of the proposed wind farm commissioner, a widely pilloried idea Abbott intended to introduce to placate several cross-benchers. 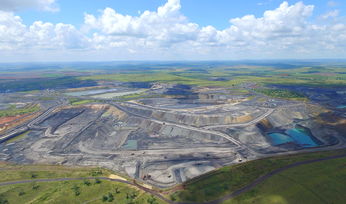 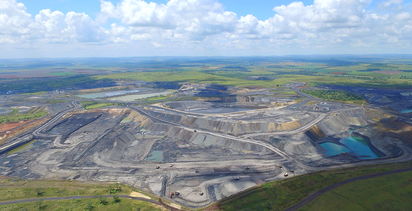