A SETTLEMENT has been reached between Duke Energy Indiana, the Indiana Office of Utility Consumer Counselor and Nucor Steele-Indiana relating to operating costs at the Edwardsport coal gasification plant. 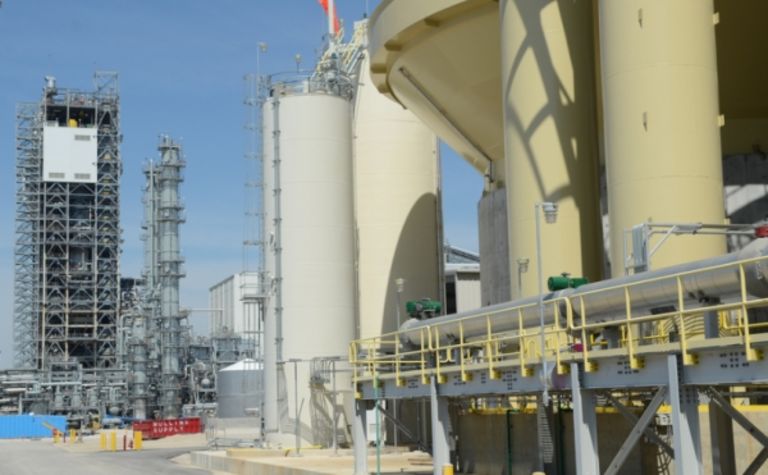 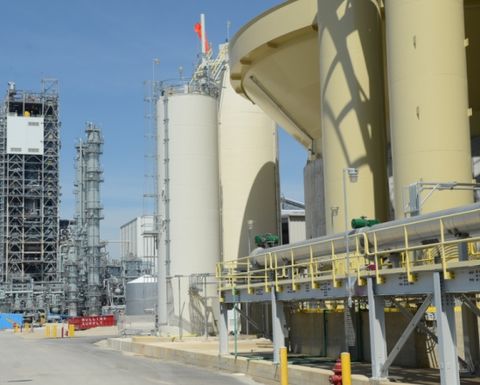 Although subject to approval, the proposal would resolve all of the plant’s proceedings pending at the Indiana Utility Regulatory Commission.

President Melody Birmingham-Byrd said: “If approved, this agreement limits what customers will pay for plant operations since Edwardsport was declared commercial.

“With this settlement, we’re on track toward putting some outstanding regulatory issues behind us. Importantly, Edwardsport’s performance has continued to improve, and the plant performed well this summer when power was needed most.”

According to the settlement terms, Duke Energy anticipates acquiring a pre-tax charge of $US90 million in the third quarter of this year and regarded as a “special item”, which excludes it from the company’s diluted earnings per share.

Key provisions of the settlement include: Duke Energy not to bill customers $US85 million of the plant’s operating costs deferred since the in-service date; parties to the settlement agree the plant’s commercial operation in-service date will remain at June 7 2013; the company will cap annual operating, maintenance and capital costs billed to customers during 2016 and 2017; and the designation of $US5 million from shareholder funds to pay for attorney fees, litigation expenses and funding commitments.

DUKE Energy has reached a settlement with environmental groups over disputes related to air permits for... 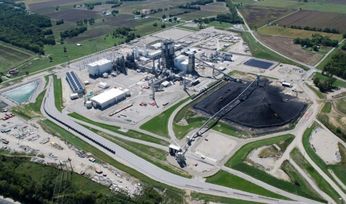 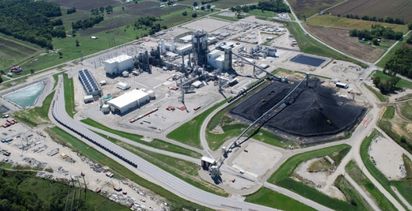