Profiting in a climate-changed world

A DIVERSE portfolio of assets and a proactive response to climate issues will let BHP Billiton not only remain profitable but double its earnings by 2030 in a carbon-constrained world. 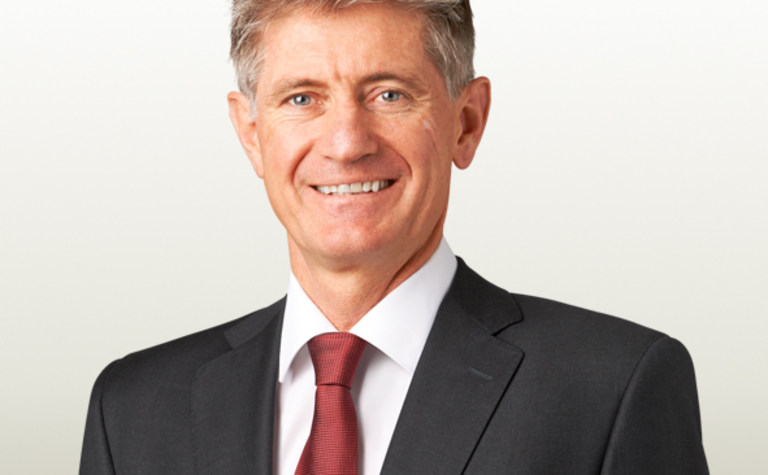 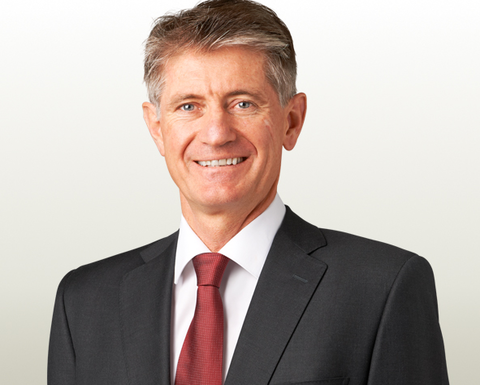 Having earlier this month joined a coalition of Australian companies recognising the impact of climate change, the major miner released its Climate Change Portfolio Analysis overnight.

The document outlines how BHP is responding to climate change, and how the company expects environmental risk to impact its portfolio in a “2 degree world” – one in which the average temperature increase will remain below 2 degrees relative to pre-industrial levels.

In that instance, BHP expects its earnings before interest, tax, depreciation and amortisation to more than double on current levels by 2030.

In a scenario in which there is an initial delay in coordinated climate action followed by a faster than expected move to a largely decarbonised world, BHP expects to slightly less than double its earnings by 2030.

BHP chief commercial officer Dean Dalla Valle said in London overnight that the company was confident of its future in a climate focused world.

“In a 2 degree Celsius scenario, we expect demand for most of BHP Billiton’s products will continue to rise in absolute terms,” he said.

“As the energy mix changes, copper, gas and uranium could see stronger demand than otherwise would have been the case. Measures to reduce emissions in steel manufacturing could also see prices increase for the company’s higher quality iron ore

“Together these factors would help offset weaker demand, lower prices or higher costs in other areas of our portfolio such as energy coal.

“Group margins would remain strong, reflecting BHP Billiton’s focus on low-cost production. The average rate of return on investment in our growth projects would fall slightly but remain at approximately 20%.

“The company could create value by bringing on production into growing markets.”

Dalla Valle said BHP was supporting the move to limit global temperature increases to less than 2 degrees Celsius through a number of initiatives across the world.

“We are investing in the development of low-emissions technologies and supporting market mechanisms that provide financial incentives for emissions reductions and sustainable development,” he said.

“We believe that a range of measures are needed to address climate change. First and foremost we are reducing our own emissions and improving our energy efficiency, with a target of keeping greenhouse gas emissions below our 2006 baseline.

“We also seek to enhance the global response to climate change by actively engaging with governments to provide our perspective while recognising that each government will formulate its own policy to reduce emissions in line with its own circumstances and the need for meaningful action.

“As climate change continues to evolve, so too will our approach and we will continue to engage with our investors and other stakeholders to keep improving our disclosure.”

The company said it strongly supported the efforts of global decision makers to address the issues around climate change as they prepare to meet at the Conference of the Parties in Paris later this year. 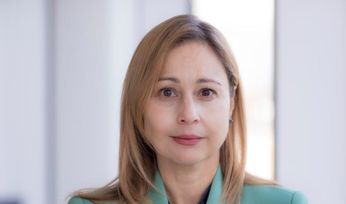 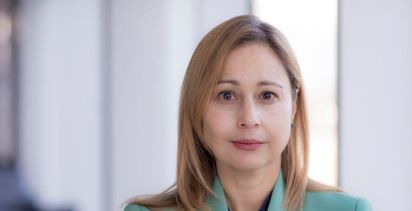