CHINESE coal imports collapsed to their lowest level in more than four years, reflecting its lower steel production, according to ANZ Research. 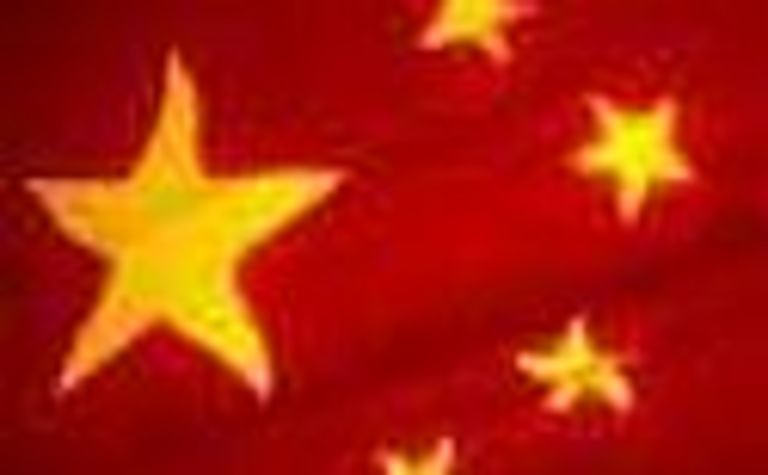 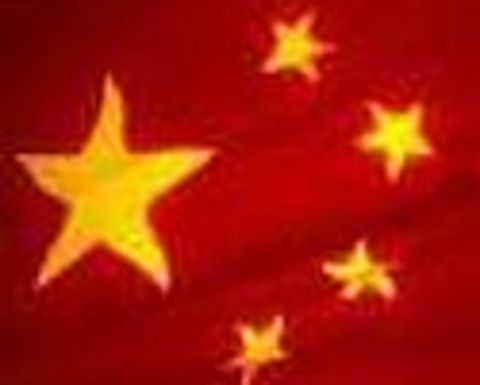 “While the data isn’t broken out into coal type, we suspect the weakness could be attributed to metallurgical coal, in line with the downturn in steel and iron ore markets,” ANZ said.

“This all suggests weaker steel production for October.”

There was a sharp broad-based fall in commodity imports in China in October.

“This flags some headwinds for commodities,” ANZ said. “Weak commodity prices are not inducing the opportunistic buying we have seen in the past.