SHELL officially turned on its Quest carbon capture and storage project in Alberta started up on Friday, which should reduce the CO2 output from the Athabasca oil sands project’s Scotford Upgrader by one million tonnes per annum. 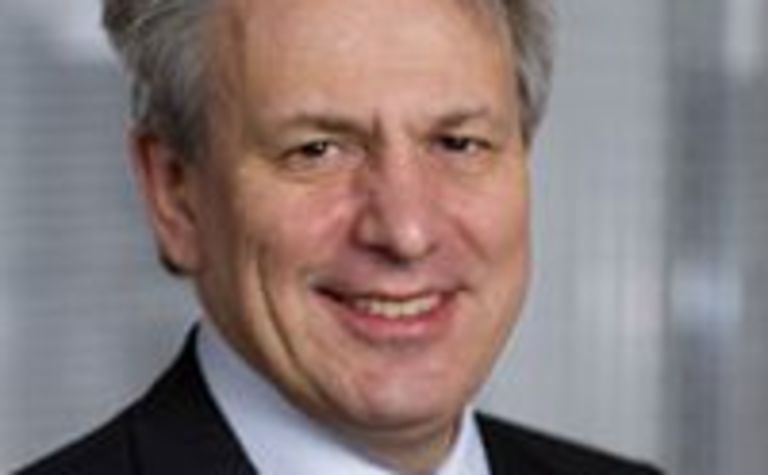 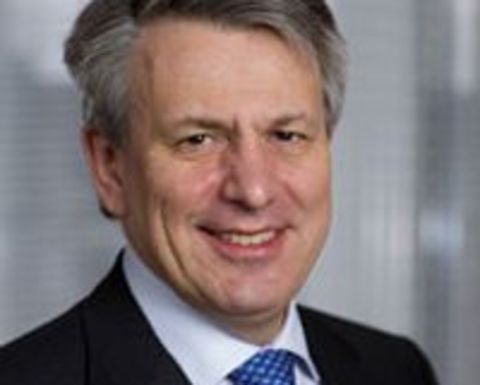 Quest was made possible through strong collaboration between the public and private sectors aimed at advancing CCS globally.

As part of the funding agreements Shell has agreed to share sharing information on Quest's design and processes to further global adoption of CCS.

"Quest represents a significant milestone in the successful design, construction and use of CCS technology on a commercial scale,” Shell CEO Ben van Beurden said at the opening.

“Quest is a blueprint for future CCS projects globally. Together with government and joint-venture partners, we are sharing the know-how to help make CCS technologies more accessible and cost-effective for the energy industry and other key industrial sectors of the economy."

Quest will capture one-third of the emissions from the Scotford Upgrader, which uses hydrogen-addition technology to turn oil sands bitumen into synthetic crude that can be refined into fuel and other products.

The CO2 is then transported through a 65km pipeline and injected more than 2km underground below multiple layers of impermeable rock formations.

Quest is now operating at commercial scale after successful testing earlier this year, during which it captured and stored more than 200,000t of CO2.

Quest was built on behalf of the Athabasca oil sands project joint-venture owners Shell (60%), Chevron (20%) and Marathon Oil (20%), and was made possible through strong support from the governments of Alberta and Canada who provided $C865 million ($A925 million) in funding.

Collaboration is continuing through Quest between Shell and various parties in an effort to bring down costs of future CCS projects globally. This includes cooperation with the United States Department of Energy, and the British government on research at the Quest site.

Shell is a world leader in CCS. It is designing the proposed Peterhead CCS project in the UK, is a partner in the Chevron-led Gorgon project in Australia and opened the commercial-scale Boundary Dam CCS project at a power plant in Canada last year. 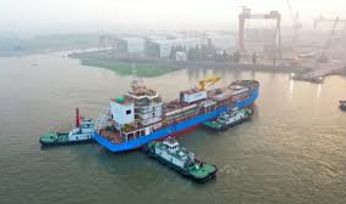 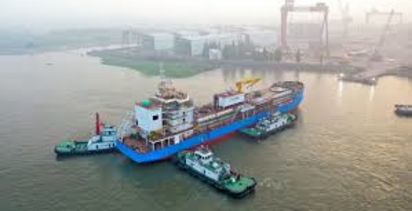