The provincial government said this week it would impose a limit of 100 megatons/year of carbon emissions, above current annual emissions of about 70 megatons, phase out coal power plants by 2030 and set a carbon price of $C20/metric ton by 2017 which rises to $30 in 2018.

The three principles to shape the coal phase-out will be “maintaining reliability; providing reasonable stability in prices to consumers and business; and ensuring that capital is not unnecessarily stranded”

Two-thirds of coal-generated electricity will be replaced by renewables – primarily wind power – while natural gas generation will continue to provide firm base load reliability.

Renewable energy sources will comprise up to 30% of Alberta’s electricity production by 2030.

Coal Association of Canada president Robin Campbell, who was the environment minister in Stephen Harper’s pro-industry government which just got voted out, said the coal sector had been “single-handedly targeted to resolve all of the issues of greenhouse gases in Alberta”

He noted that 90% of coal in the province is used for power generation.

“If we are going to shut down coal-fired generation in this province, the operators have two choices: find new markets on the export side for the coal or we’ll be looking at mine closures,” he said.

“We should probably be investing in new technologies to burn coal. It’s been a stable baseload in Alberta for decades and it’s one of the ways we’ve been able to build the industrial strength we’ve had in this province.”

Alberta currently has 18 coal-fired power plants, and the electricity sector makes up about 17% of all greenhouse gas emissions in the province.

Two large coal-fired electrical generators said they would work with the government to ensure a smooth transition from coal to renewables and gas-fired power.

While TransAlta president and CEO Dawn Farrell called the move a timely step forward for Alberta, she expressed concerns about the lack of public discourse about what would happen to the roughly 45,000 people directly and indirectly employed in the coal sector.

“We are looking forward to working with the government-appointed negotiator to achieve these objectives over the next few months to ensure a fair outcome for our stakeholders,” she said.

Farrell added that system reliability and investment certainty would be critical to keeping Alberta’s energy prices affordable for consumers and competitive for businesses.

Alberta Premier Rachel Notley, however, said her government’s goal was to become “one of the world's most progressive and forward-looking energy producers”

“We are turning the page on the mistaken policies of the past, policies that have failed to provide the leadership our province needed.”

The plan is based on the advice of the Climate Change Advisory Panel led by Dr Andrew Leach, which heard from thousands of individual Albertans and stakeholder groups this Canadian fall.

Referral of the project to the NTEPA is the first step in the environmental assessment process. 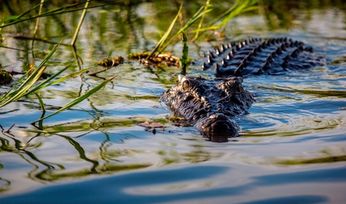 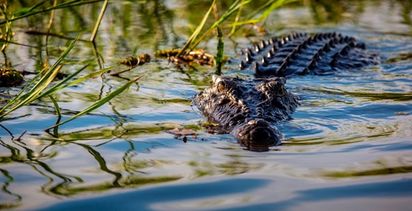