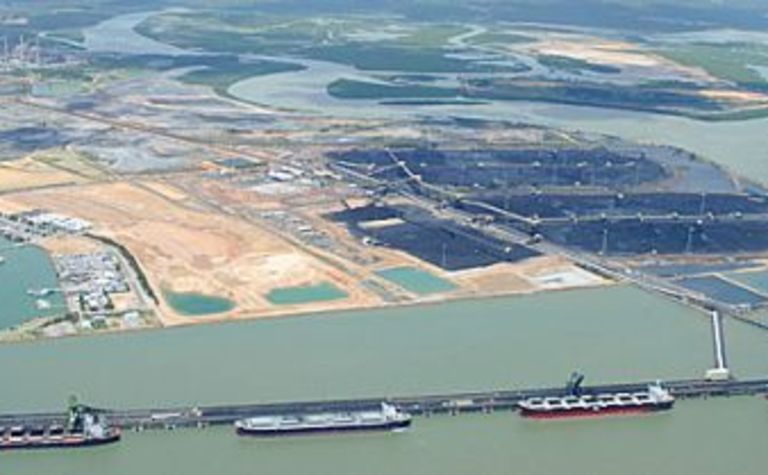 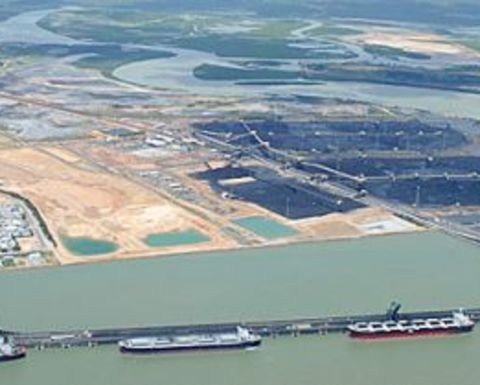 With the benefit of the destination data produced by Gladstone Ports Corporation, we know that coal exports from Gladstone port to India (which accounts for about two-thirds of Queensland’s total coal exports to India) actually accelerated in the second half of 2015, according to Queensland Resources Council CEO Michael Roche.

“This evidence of a growing Indian market for Queensland's lower-emission high-energy coal refutes the anti-coal activists' claims about the economics of new coal projects such as the proposed Adani and GVK Hancock mines in the Galilee Basin,” Roche said.

“With this latest confirmation of the strength of Queensland coal exports, it should come as no surprise that Queensland Treasury is now expecting an increase in royalties from coal in 2015-16, compared to estimates at the time of the state budget.”

Over the four years of the forward estimates, coal is expected to deliver $8.3 billion in royalties (unchanged from budget estimates) which will be used to pay for essential services such as schools, hospitals and roads.

With the Queensland coal industry responsible for 8% of all jobs in Queensland and supporting over 11,000 Queensland businesses, Queensland Resources Council-commissioned research has found community sentiment towards the coal sector remains strong, according to Roche.

“In stark contrast to poll numbers touted by various anti-coal groups such as the Greens and The Australia Institute, the research undertaken for the QRC by the independent polling firm JWS Research, found that 72% of Queenslanders had a favourable or neutral view of coal mining and less than a quarter (23%) of Queenslanders had an unfavourable view,” he said. 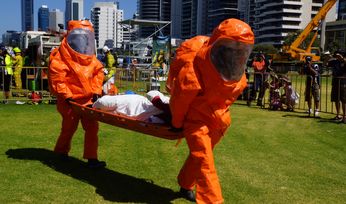 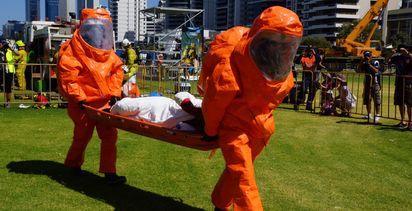