QUEENSLAND’S CSG sector has been described as a mob of “liars, cheats and thieves” at a standing room only gathering in Dalby, Queensland, on Wednesday. 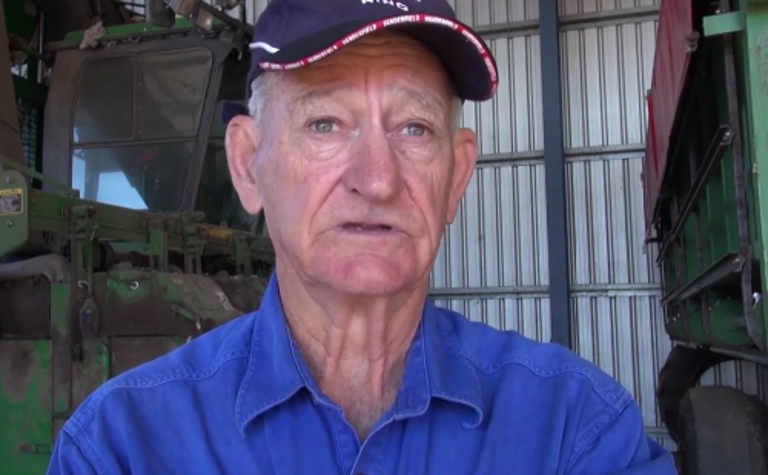 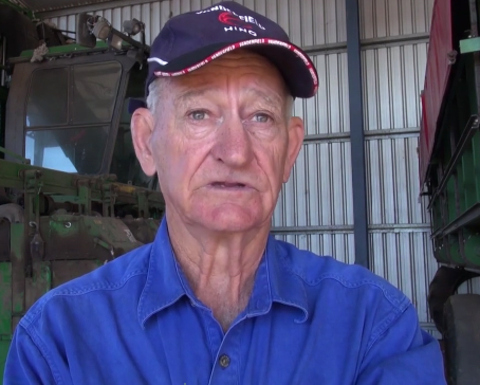 Independent senator Glenn Lazarus’ so-called Bender Inquiry heard from locals in regional Queensland about the impact of CSG has on their lives.

The inquiry, which APPEA fears will be a witch hunt, appears to have started off with exactly that tone, with the meeting being told that the CSG sector, which has generated thousands of jobs in regional Queensland, should “bugger off”

When calling for the inquiry last year, following the suicide of local farmer George Bender, Lazarus promised it would be a “civilised, calm and informative hearing” to “get the true facts” around unconventional gas production across Australia and that it was not designed to expose resource companies.

Wednesday's hearing was probably everything industry lobby group the Australian Petroleum Production and Exploration Association feared it would be.

Frustrated farmers and onlookers vented against the CSG sector to the five senators, and there were reportedly no industry representatives on hand.

Bender’s family old stories of pigs dying, which they blame on nearby CSG drilling.

The Northdurft family, who get $15,000 per annum for wells on their property, blame CSG for inexplicable migraines they have suffered.

“They know what impact they are having on the environment, and they don’t care,” Lazarus told reporters outside the meeting.

The issue has ramped up in recent weeks, with videos emerging of the Condamine River near Chinchilla bubbling with what appears to be flammable gas, and the finger has been squarely pointed at Origin Energy.

Chinchilla is less than 100km from Dalby.

In recent weeks the most prominent methane seep in the river, about six kilometres west of the Chinchilla weir, has been intensifying, CSIRO monitoring has found.

The state government says methane seeps in the area have been reported over the past few years, but it is unsure what has caused the leaks.

Potential causes include CSG operations, water bore drilling, or natural explanations such as drought and the recharging of aquifers after floods

Origin is monitoring the bubbling in the Condamine, but Lock the Gate argues the work needs to be completed independently, and it says dewatering of CSG wells is to blame, allowing the gas to travel along coal seams up natural faults to the surface.

Origin is spending more than $1 million to determine the cause of bubbling, and has said it could take some time to complete its investigation, possibly years.

The Department of Natural Resources and Mines said there was anecdotal evidence and historic groundwater records of gas seepages in the Condamine River and methane in groundwater bores reaching back for decades.

In a letter to surrounding landholders, Origin CSG regional manager Rob Hart said the company had identified five seep locations, all of which are located within a 5km section of the river, and at least one of which is thought to have been occurring for the past 30-40 years.

It says it has tested 21 water bores in the area and has found naturally occurring levels of gas present in 20, which is consistent with previous baseline monitoring activity.

Public hearings in the Senate inquiry will be held over the next three months, while written submissions will close on March 14, 2016.

More hearings will be held around the country, including in the Northern Rivers region of New South Wales where Metgasco was run out of town by the CSG sector and the state government.

The cross-parliamentary inquiry will examine the “human, social, environmental and financial impacts of unconventional gas mining” and consider current royalty and taxation arrangements; compensation and insurance arrangements; and the harmonisation of Federal and state/territory government legislation, regulations and policies.

Frac debate comes to a head in NT

FRACCING is emerging as a red hot issue with the Northern Territory marching off to an election on August...