THE peak mining body in Queensland has warned that uncertainty over legislation is endangering investment in the state’s coal and mining industry.

Queensland Resources Council CEO Michael Roche said while he welcomed the establishment of the working group to draw up the statutory guideline for the so-called Chain of Responsibility law.

It is nonetheless disappointing that it has taken four weeks since the passage of the law through the Queensland Parliament to even confirm the make-up of the working group, he said.

“The breadth of membership of the working group is a testament to the huge business and investor uncertainty generated by the enactment of this new law in the absence of the promised guideline to clarify who will be affected and how,” he said.

“As a member of the working group the QRC will be urging all parties to move as quickly as possible to produce a guideline that hopefully settles much of that uncertainty.

“QRC believes however that the government needs to be prepared to make some amendments to the law to provide the necessary certainty.” 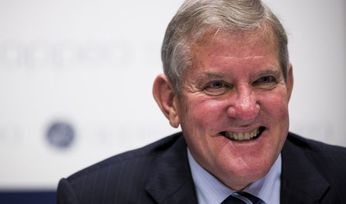 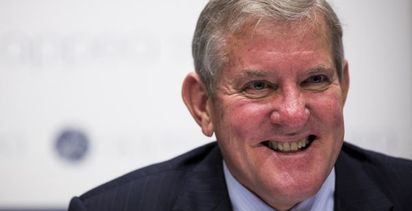