AUSTRALIAN and international experts together with a number of active Australian researchers and practitioners in the coal burst field will be taking part in a workshop in Sydney next month.

The Workshop on International Coal Burst Experience and Research Direction is being organised by The University of New South Wales School of Mining Engineering, in collaboration with the Australian Coal Association Research Program.

A considerable amount of research has been conducted into the causes, mechanisms and control of coal burst as well as the prediction methods in the USA, South Africa, Europe, China and Canada. However, coal burst still remains one of the least understood and a significant safety and productivity risk in the mining industry.

The primary objectives of this program is to establish the international knowledge base in coal bursts; to evaluate whether there is alignment between various postulated coal burst mechanisms; and to develop a plan to address the gaps through research.

This workshop will form part of this research program to gather international experience on coal burst understanding and “best practice”, to evaluate different strategies developed and implemented in other countries, and to assist directing the future research priorities.

Theoretical, methodological challenges as well as practical experiences in managing coal burst risks will be addressed.

The workshop will mainly focus on coal bursts and bumps rather than outbursts. An outburst in Australian mining terminology is also a dynamic energy release leading to some form of rock failure, however, the source of energy is primarily associated with in situ gas pressure.

The aim of the workshop is to understand and evaluate the international experiences, developments and how it might be best evaluated through case studies.

The organising committee said it was interested in lessons that could be learnt from other countries, where coal burst had been experienced over many years in different mining environments, with an emphasis on stress driven coal burst.

The trays are tailored to Bravus' fleet of CAT796AC haul trucks. 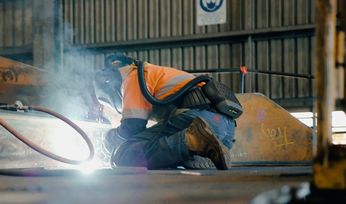 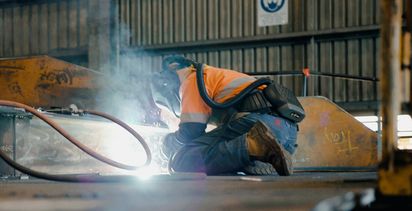 Coal burst workshop to be held at UNSW