TERRACOM, which recently announced plans to buy Rio Tinto’s Blair Athol coal mine in Queensland for $A1, has finalised a $US1 million placement to Hong Kong based private investment company Sea Honour. 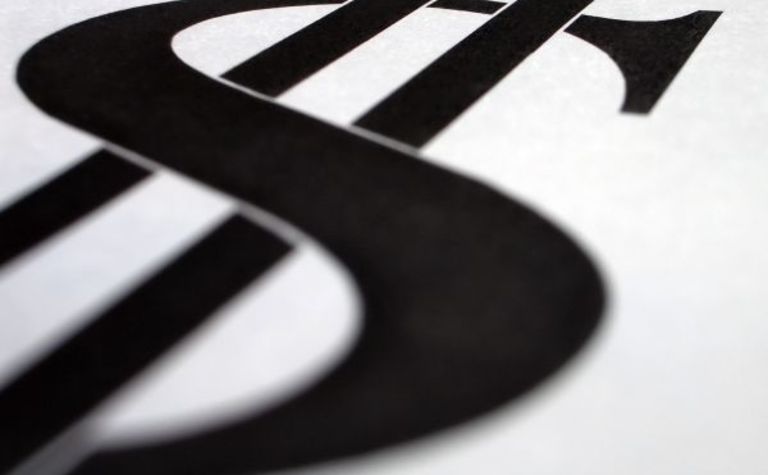 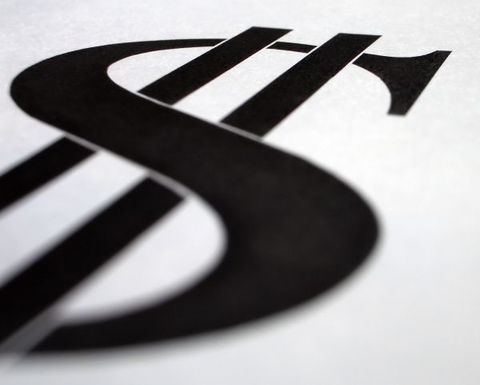 The final issue price calculated was $0.0166 (rounded to 4 decimal places), which has resulted in 80,849,502 fully paid ordinary shares to be issued to Sea Honour.

TerraCom executive chairman Cameron McRae hit back at the Lock the Gate group, which questioned the company’s ability to develop the Blair Athol mine and undertake the required rehabilitation.

He said on completing the potential acquisition of Blair Athol mine and the successful transfer of mining title, TerraCom planned to start more than 50 hectares of site rehabilitation while bringing the mine back into production.

McRae said coal mining was being scheduled around a rate of 2 million tonnes per annum with a target of operations recommencing in the fourth quarter of 2016.

“TerraCom plans to use best practice community and stakeholder engagement through the establishment of a Community Consultative Committee, which will have representatives from all key stakeholders groups,” he said.

“The company plans to build a strong relationship with the local indigenous groups through implementation of a Cultural and Heritage Management Plan.

“TerraCom strongly believes in supporting the local community and plans to employ as far as practicable local skilled people. There are no plans to use fly-in fly-out.” 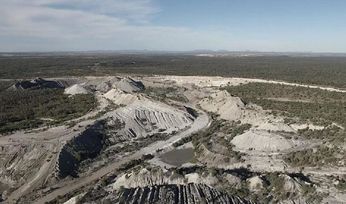