SUBSTANTIAL price growth for coking coal in the third quarter was key to a large year-on-year income jump for producer Walter Energy, the company said Tuesday. 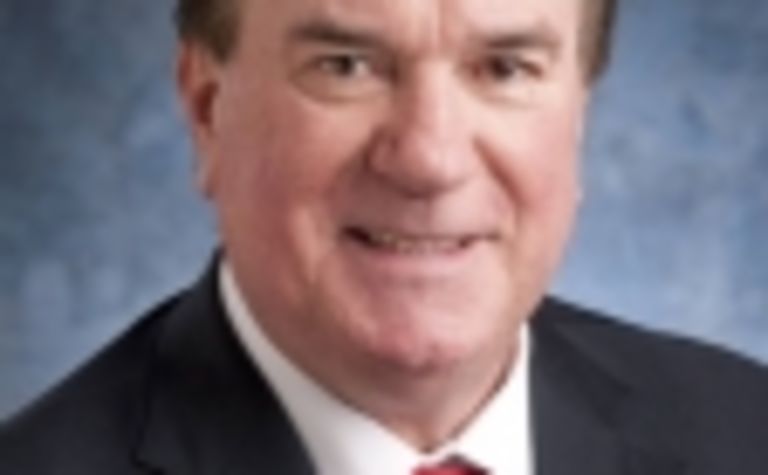 For the period ended September 30, the producer reported income from continuing operations of $US137 million, a five-fold spike over the $24.4 million in third quarter 2009.

Net sales and revenues totaled $464.3 million, versus $278.3 million in the previous corresponding period, while operating income also rose to $207.8 million from $42.4 million.

Both improvements, the company said, were due primarily to the underground mining segment’s higher coking coal pricing.

"We expect to see demand for our premium hard coking coal continue throughout the fourth quarter and, as a result, we are on pace for an outstanding 2010."

Looking solely at the producer’s underground mining segment, net sales and revenues were reported to be $404.2 million in the third quarter, nearly double the $233.1 million in 2009’s third quarter.

Year-on-year revenues, it noted, were significantly higher because of average contract pricing, and the current period’s total includes the sale of about 153,000 short tons of carryover product at a price exceeding $315/short ton.

Walter’s sales totaled 1.9Mt in the third quarter, steady compared to the prior corresponding period, but the average selling price per short ton free-on-board port was $206.62 – a nearly 70% increase over last year’s third quarter average sales price of $121.66.

Total production of coking coal, which originates from the operator’s Alabama coal mines, was 1.8Mt in the third period, up year-on-year from 1.5Mt.

Walter officials cited incremental tonnage from its expansion at Mine No. 7 for the increase.

"Production and sales remain on track and we are confident that we can achieve strong fourth quarter and full-year results."

Looking ahead at the final quarter, the producer is expecting coking coal contract pricing to average $215/metric ton FOB port, or about $195/short ton.

The company is projecting lower margins due to anticipated higher costs resulting from an expected delay in the commencement of a second longwall at No. 7’s East expansion.

Coking coal margins are also projected to be lower due to higher costs in the fourth quarter, primarily as a result of the expected delay in starting the second longwall panel in the East expansion at Mine No. 7.

Proper maintenance can extend screen media life and, through that, boost productivity and profit. 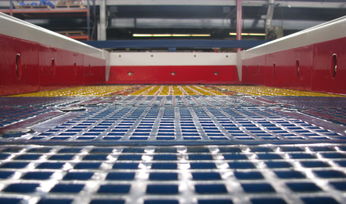 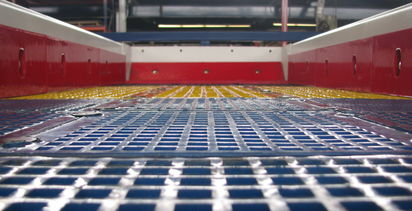