MACARTHUR Coal and a subsidiary of commodities trader Noble Group are being sued for no less than $A1.19 billion in damages from three joint venture partners of the Monto project in Queensland over breach of contract matters dating back to 2003. 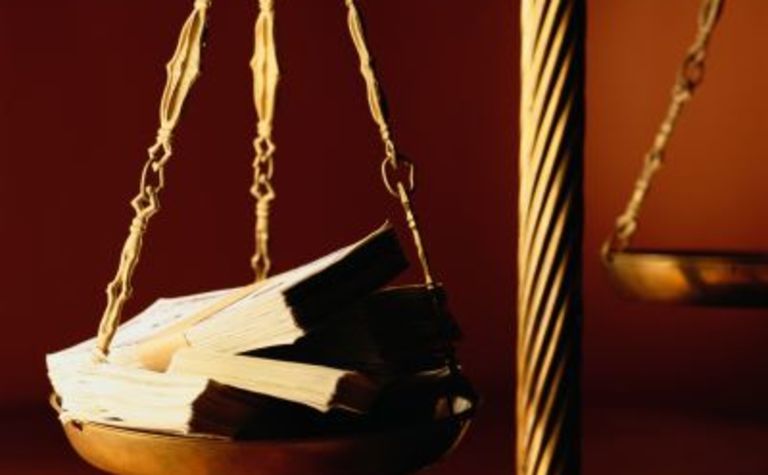 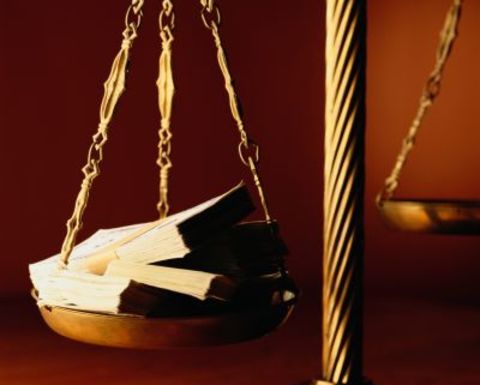 Back in 2007, the claim before the Queensland Supreme Court was for no less than $68.97 million in damages plus interest and costs.

The recently amended $1.19 billion claim has been scaled up 1630% – which even beats the performance of Macarthur shares which have climbed nearly 800% since the start of 2003.

The plaintiffs are Monto JV partners Sanrus, Edge Developments and H&J Enterprises and they collectively own 49% of the Monto project.

Their breach of contract claim is based on the suspension of all work at the project in 2003.

Macarthur and Noble own the other 51% of the project through Monto Coal 2, of which Macarthur owns an 80.39% stake.

Macarthur said it will “strongly” defend itself against the claims on the grounds the allegations are unfounded.

While the Monto project has been on the backburner for considerable time, Macarthur started up a large-scale exploration program in the area during the recent quarter.

Almost a year ago Macarthur cut 191 million tonnes of resources from the project as it was adjusted to meet the 2004 JORC code reporting requirements which remain the Australian industry standard. 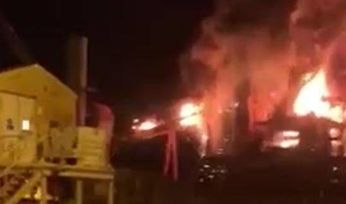 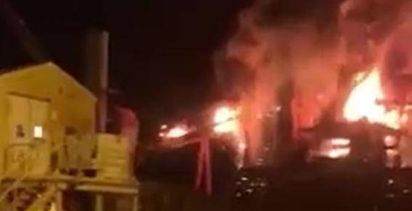