HUNNU Coal has recently made the new Har Toirom discovery near its Unst Khudag thermal coal project in Mongolia, with intersections up to 58.9 metres in thickness. 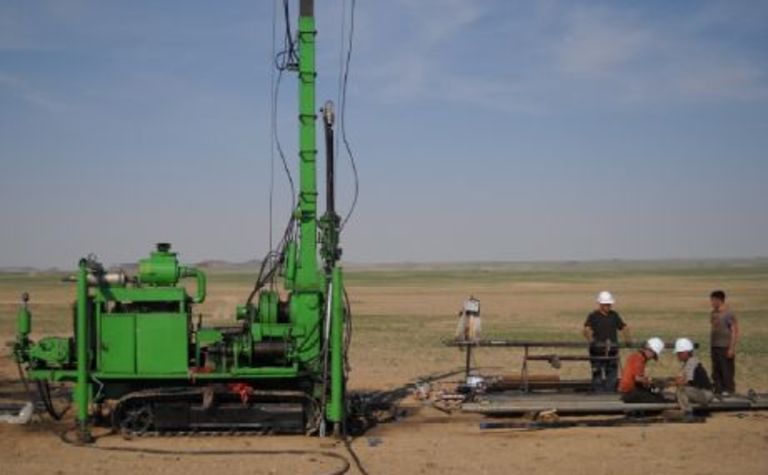 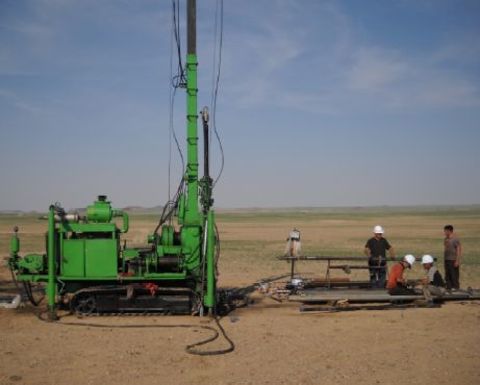 The Perth-based explorer also landed intersections of 50.5m and 53m at the new discovery.

“This is a fantastic result for the company and is a clear indication that the new Har Toirom discovery is a significant coal deposit in its own right,” Hunnu said in its recent quarterly report.

“Drilling is focused on drilling out the existing mining area at Unst Khudag and extensions and infill at the new Har Toirom discovery.”

While six rigs drill at Unst Khudag and Har Toirom, eight rigs are at the Tsant Uul project which is within 40 kilometres of the Tavan Tolgoi coking coal field in the Umnugobi province.

Hunnu said some of the better drilling results at the coking coal project were only recently received.

The explorer said coal was intersected less than 10m from the surface with combined seam thicknesses of about 30m.

As it is a coking coal project, Hunnu said it would fast-track Tsant Uul into a mine scoping study with development of a mine expected in 2011.

The company plans to release a maiden resource statement for the project in the March quarter with the exploration target at 100-150 million tonnes.

Caithness was previously an executive director at Ernst & Young and will coordinate a future Hunnu listing on the Hong Kong Stock Exchange.

This bourse has been very receptive to Mongolian coal explorers.

Vancouver-based SouthGobi Energy Resources raised $US432 million from its Hong Kong listing in February and inked a deal last week to acquire a 19.9% stake in Australia-listed Mongolian coal explorer Aspire Mining for $A20.1 million.

Hunnu shares are down 3c this morning to 97c.