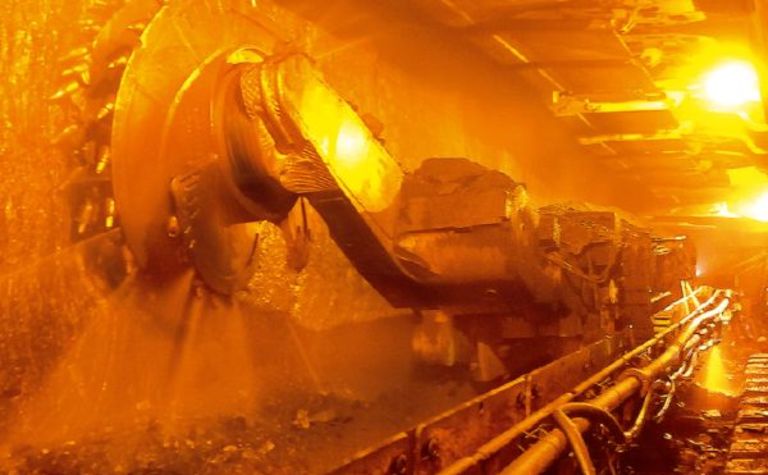 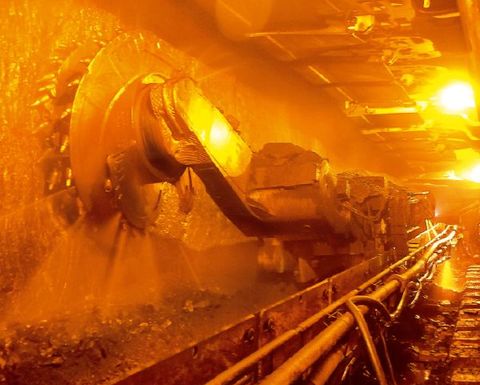 Coal sales did even better, rising 13.7% year-on-year to 75.6Mt as Shenhua struggles to satisfy Chinese demand.

While the St George bank recently forecast the perils of a possible Chinese supply response to higher coal prices, the leading producer in the country cut its coal export sales 31.6% year-on-year to a comparatively measly 2.6Mt in the recent quarter.

Shenhua’s total seaborne coal was up 4.8% to 43.9Mt from the corresponding period a year ago, with much of the demand coming from China’s east coast.

In its overview of the country’s coal industry, Shenhua said national production was up 17.1% year-on-year to 2.44 billion tonnes for the first nine months of 2010.

But it also said power output was up 16.1% over this timeframe, steel production soared 19% and cement production climbed 15.9%.

“It is expected that in the fourth quarter the domestic supply and demand will remain balanced and the spot price of thermal coal will increase,” Shenhua said.

“However, the policy of energy saving and reduction of emissions will limit the demand growth for thermal coal.”

The major thermal coal producer remains committed to its strategy of doubling output within five years, plus “pursuing scientific development” and “rebuilding Shenhua”

Shenhua also advanced its “mega-sales strategy” during the quarter.

The company raked in about $US4.41 billion of net profit for the three months. 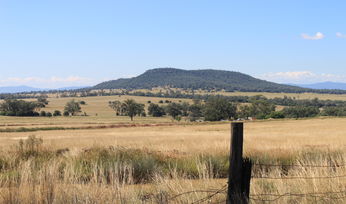