INEFFECTIVE supports that were unable to hold up an area of shale were the cause of the roof collapse which trapped two miners at Gujarat’s NRE No. 1 colliery on September 29, according to an investigation by the NSW Department of Industry and Investment. 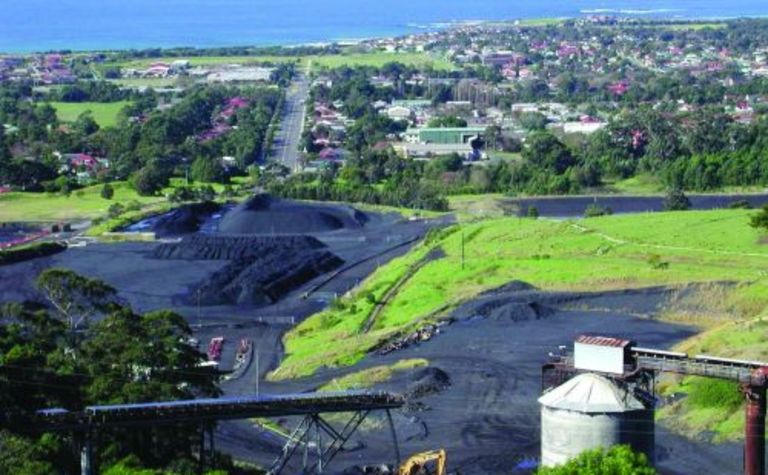 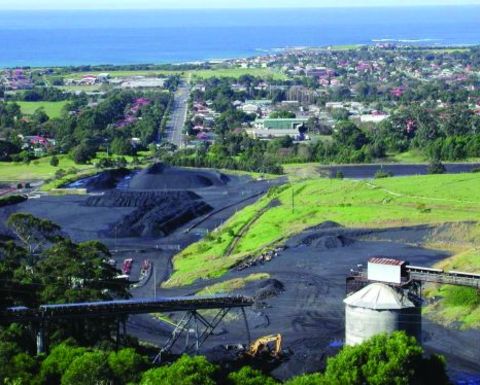 The collapse of a 3-5 metre-long section of the roof, which occurred at an underground road intersection near the colliery's No. 4 shaft, was investigated by the department in conjunction with mine management, worker representatives and geotechnical experts.

“The investigation determined that the fall of roof was caused by an undetected change in the immediate roof strata of the area where the fall occurred,” the department’s statement said.

“A shale band had thickened locally reducing the effectiveness of the roof support.

“The investigation recommended a drill coring program to determine the variation in thickness of the shale band in the affected mining areas.

“It further recommended increased monitoring of the roof strata after support was installed.”

In an earlier statement, Gujarat said the roof fall had temporarily restricted “only for a brief period the egress of two personnel”

“Emergency procedures at the mine were immediately initiated and two persons were safely evacuated via an alternative egress path within a couple of hours from the initial incident,” the company said.

“No injuries were sustained to any personnel as a result of the roof fall or during the subsequent emergency response.

“Furthermore the above incident had no material impact on the company’s overall production/operation as the incident only interrupted one of the five operating panels in the Bulli seam area of the mine for a few days.”

The total production loss due to the incident was estimated to be around 5000 tonnes.

“Necessary approvals were received on Friday, 8 October 2010 and operations in the affected area have been resumed since then,” Gujarat said.

“The progress of developmental work at Wonga Mains including longwall setup in the Wongawilli seam area of the mine remains totally unaffected and is on schedule.”

Gujarat held a public meeting earlier this week at the Wongawilli community hall to discuss its plans to upgrade and extend the mine, including mining in the northeast, amalgamating the Avondale and Wongawilli mines and upgrading the No. 1 colliery at Russell Vale.

Efforts to recover the CM13 continuous miner were continuing. 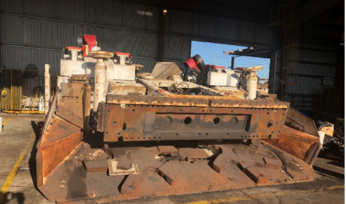 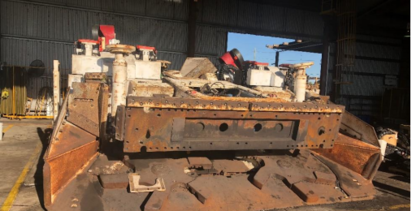