COALWORKS could develop an open cut mine and associated infrastructure at its Vickery South deposit in New South Wales.

According to its preliminary feasibility study, Vickery South could have an 18-year life and run-of-mine production of 2 million tonnes per annum of semi-soft coking coal for a cost of $206 million.

A 3Mtpa option is a conceptual case to demonstrate the potential of the project, but is dependent on the availability of additional coal above the project’s current JORC Code Inferred Resource estimate of 42Mt.

“We are very encouraged by the positive outcome of the PFS, which is a major milestone for us,” he said.

“The PFS will now provide a sound basis to proceed to bankable feasibility study. Once a decision to mine is made on the basis of the BFS we would expect construction to commence in late 2011 or early 2012.”

Consultants Minarco-MineConsult’s PFS found the mine could produce an average of 1.41Mtpa coal with an average yield of 85% on washing.

The mining workforce would be 230, with product coal to be conveyed to a rail load-out between the mine site and rail line.

Vickery coal mine extension which, by itself, will produce about 390Mt of carbon dioxide emissions. 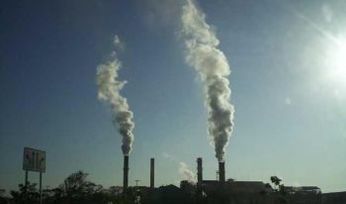 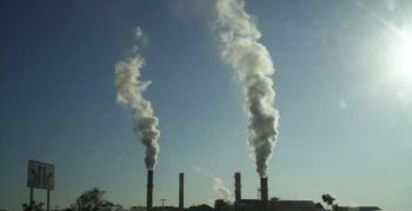