IS it possible for a coal company to cut mining reserves using a geological model that is two years out of date? Runge’s principle mining systems analyst George McCullough has seen it happen. 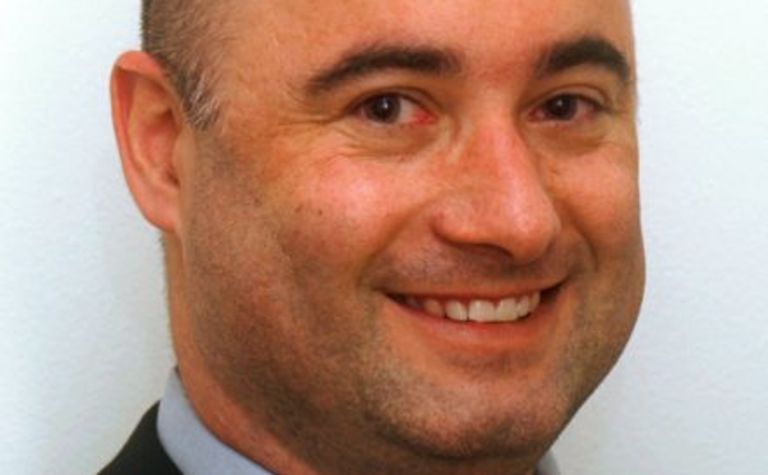 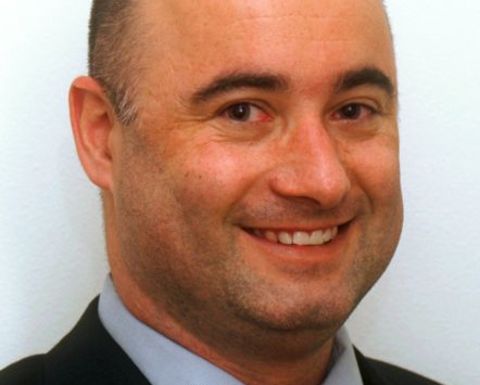 While he would not reveal the coal producer involved, the Brisbane-based analyst observed the resulting catastrophe as symptomatic of the mining industry’s deficient data management practices.

Occupied with extracting the coal and getting it to the market, McCullough said the industry does not always value data management as a core function.

There are plenty of pitfalls throughout the entire resource and reserve calculation process.

But some errors are caused when an engineer uses an old version of a computer file, or the wrong one.

“You can go wrong in a number of places – recently [the reserves-cutting case] the first point of failure was at the data distribution point,” McCullough told ILN.

He said data obfuscation could occur at the observation and recording phases through errors in core logging.

Transferring the data can have problems due to errors in the database population, while interpretation errors can be caused by the geological modelling used.

Distribution errors can arise between the geologists and the mining engineers.

“But the underlying cause of the disconnect between interpreted data and observed data is that there aren’t any inbuilt quality management processes that people can rely on,” McCullough said.

Without any mapped-out business processes, one costly error in the chain can stem from just one worker using the wrong version of a geological resource model.

McCullough added that the staff members who interpreted the mining data to make the geological resource model were often responsible for managing the quality of the data as well.

“They don’t necessarily view data in context of the business process,” he said.

“So there’s a key disconnect between the way that people in the mining industry view data and the results that are derived.”

Ultimately he wants mining companies to think of their data as an asset.

“A lot of people pay lip service to that but an asset is something that derives a return.

“And I think the mining industry is just a little bit behind the same levels of maturity or sophistication in terms of data management that some of the other industry sectors like finance and manufacturing are, but we are starting to see signs it is realising this and catching up.”

This was evidenced by a growing number of mining companies which are starting to adopt business process mapping to understand what data is needed where, McCullough said.

Unfortunately some mining companies do make significant decisions based on flawed geological data.

“Worst thing is, most of the time you don’t even know if the data is faulty or not,” McCullough said.

He noted one bad practice was when decisions were made on flawed data out of a sense of urgency.

“Let’s say they are under pressure from an investment point of view, or let’s say a land agreement is about to expire so they might rush a decision.

“But in most cases the mining companies don’t even know what the level of the quality of the data is.”

While Runge is a specialist mine planning software maker and a consultancy, McCullough said the company was also trying to educate its customers. 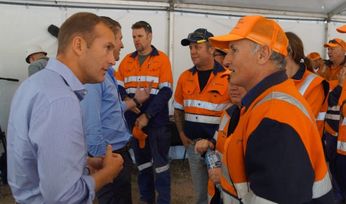 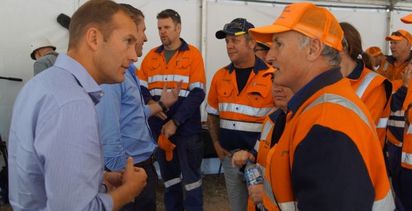