DAY one of the seventh International Mines Rescue Competition in Wollongong kicked off at 7am today with half of the 16 mine rescue teams from around the world responding to an emergency search and recovery scenario at the NRE No.1 colliery. 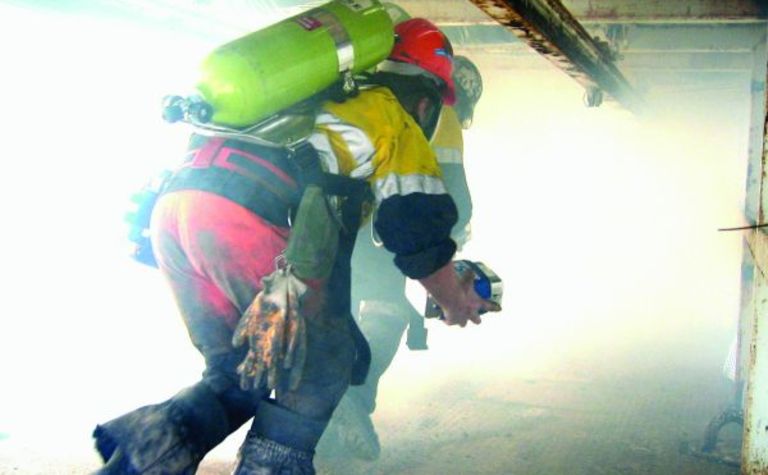 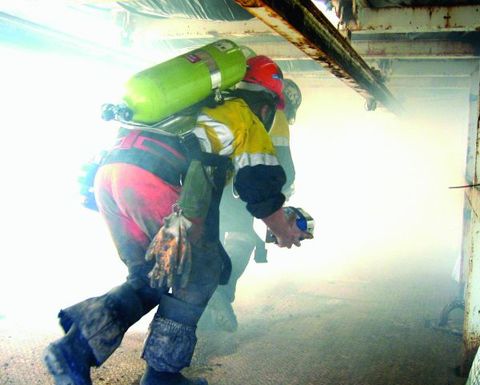 The teams will be using breathing apparatus and spending at least three hours underground.

They will also face plenty of cooked-up surprises on the way.

To succeed in this scenario, rescuers will need to adapt to changing circumstances, maintain team safety and achieve overall mission success.

The other eight teams will be put to the test at the nearby Southern Mines Rescue Station at Woonona.

At the underground simulator they face a fire event where they must recover missing mine workers and perform first aid.

On the surface at the training centre’s virtual reality theatres they will deal with a separate electrical-triggered fire and subsequent recovery situation.

Two American teams from Consol Energy took part in this mission this morning.

Consol rescuers could not believe the realism and walked away impressed with the virtual reality training where they had to use extinguishers inside the theatre.

At the training centre, teams will also be tested on their knowledge of breathing apparatus, plus their repair and fault-finding skills.

Organisers suspect the overseas teams will excel at NRE No.1 as they have more experience with real-life emergencies.

But the New South Wales teams from Springvale and Appin will have the edge at the Mines Rescue Station with members using the virtual reality training facilities in the last 12 months.

While they might not have to deal with methane issues, underground hard rock miners can be troubled by other noxious gases such as sulfur dioxide.

China has two teams in the competition, one from Fenxi Mining Group and the other from Zibo Mining Group.

Three teams hail from Poland, while a team from Tata Steel and another from Singareni Collieries will represent India’s safety prowess.

The Queensland teams are from Gregory Crinum and North Goonyella.

Tomorrow the teams will swap locations, ensuring that all the competitors get to test their skills at NRE No.1 and the Mines Rescue Station.

Organisers are grateful for Gujarat NRE Coking Coal’s involvement in the competition.

Around 23 teams from 10 countries will compete at the event. 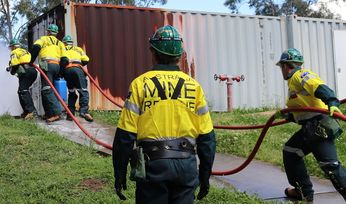 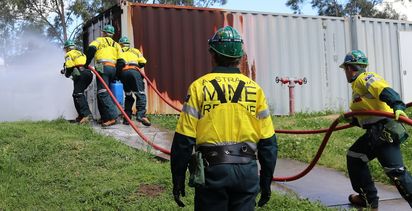