SEISMIC data indicates that Coalworks will face favourable geological conditions for underground mining at its Ferndale project in the Hunter Valley of New South Wales. 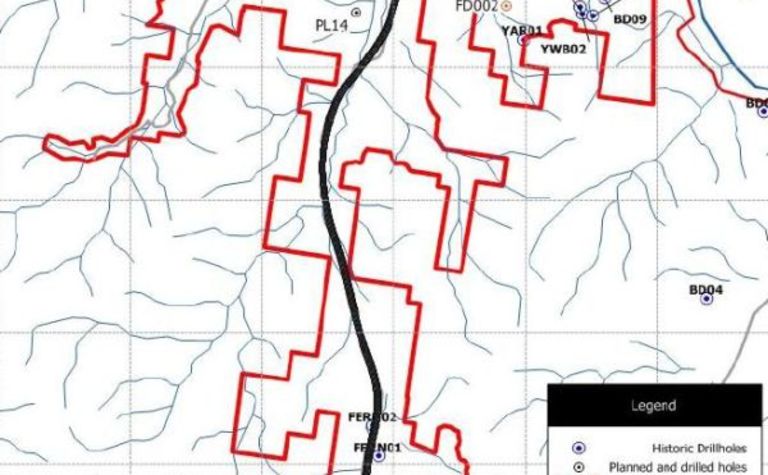 Where the seismic data was taken at Coalwork's Ferndale project in NSW.

The explorer recently acquired data from a 2D seismic reflection survey carried out in 2008.

Seismic services specialist Velseis made tentative seam correlations and fault interpretations from the data for the open cut and underground project.

“This indicates that a predominantly simple geological structure comprising gentle dips, continuous seams and minimal faulting is likely to exist in the northern portion of the tenement,” Coalworks said.

“These characteristics show that, in conjunction with geological modelling of exploration data acquired to date, the area contains good underground mining potential.”

Drilling results from two planned holes in the northern part of the tenement will be fed into the geological model, and the seismic interpretation will be added once this drilling is complete.

“The seismic results confirm our expectations that we could have a potentially viable underground coking coal operation,” Coalworks managing director Andrew Firek said.

Exploration is aimed at proving up open pit and underground targets which will yield thermal and semi-soft coking coal.

The underground targets of the upper and middle Whittingham coal measures start at depths of 150 metres and continue down for more than 300m.

The exploration target was recently lifted to 350-550 million tonnes, with five of the seven holes in the first-phase drilling program completed.

The junior acquired a 90% interest in the Ferndale project in late January.

The affected miner's fault log was reviewed for faults related to unplanned movements. 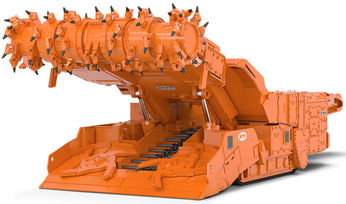 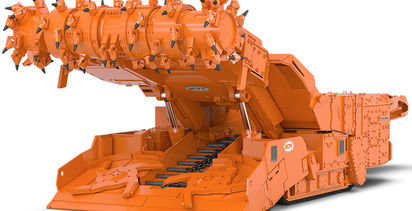 Surprise! You're under audit