THE GAG inertisation unit was fired up at the Pike River mine last night, while today New Zealand will observe two minutes of silence at 2pm to remember the 29 miners lost. 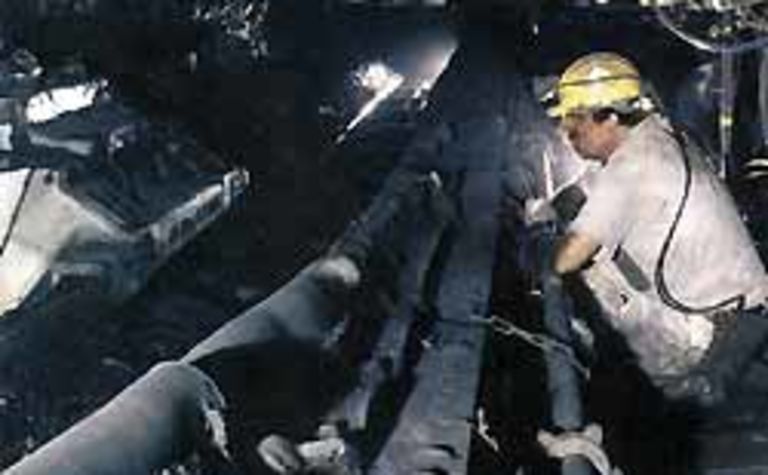 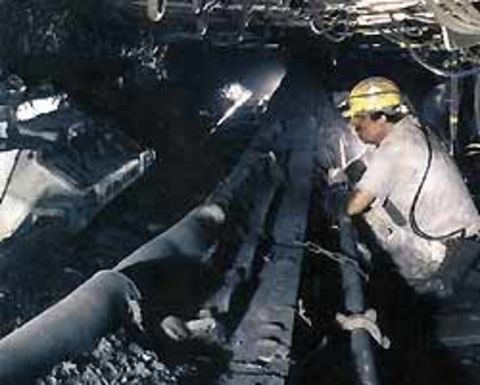 A modified jet engine, the GAG unit brought over from Queensland, operated all night and will continue until sampling indicates the underground coal fire has been extinguished and the atmosphere is inert.

"However, we are mindful that this is just a first step and we have a long way to go before the environment will be safe enough to send a recovery team into the mine."

NZ Police said work to cool the temperature inside the mine would start after the mine atmosphere was inert.

“This is likely to involve pumping nitrogen into the mine. Police do not yet have an indication how long this will take; however, the mine experts warn it will not be a quick process.”

The GAG unit overwhelms any fires and explosive gases underground with vast quantities of nitrogen, carbon dioxide and water vapour.

The mine is expected to be inerted several times with the GAG unit.

The memorial service at the Omoto racecourse, near Greymouth and the Paparoa mountain ranges, is estimated to draw a crowd of 7000-20,000, according to New Zealand’s The Press.

A table will be erected for each of the 29 lost miners, with personal items of the fallen men placed on each one.

The total service is expected to last 75 minutes and will be broadcast live on the internet from at least one news service at 12pm AEDT.

Some family members reportedly do not believe the service will bring about closure as the bodies of the miners have not been retrieved.

There are still hopes to retrieve remains of the miners, even though the mine has been rocked by a series of explosions followed by a major coal fire.

"We've decided to call it a remembrance service rather than memorial service because it's not quite at that point yet when we can call it a memorial service," Cobden-Rununga Anglican Church reverend Tim Mora told Radio New Zealand.

Mora will lead the service.

The first gas explosion at the Pike River mine on the South Island struck on November 19, with only two miners managing to emerge from the disaster.

Below are the names, ages and nationalities of the missing miners, as provided by NZ Police: