TWENTY-five states and three American Indian groups will receive $US395 million from the US Department of the Interior to clean and restore abandoned coal mine properties. 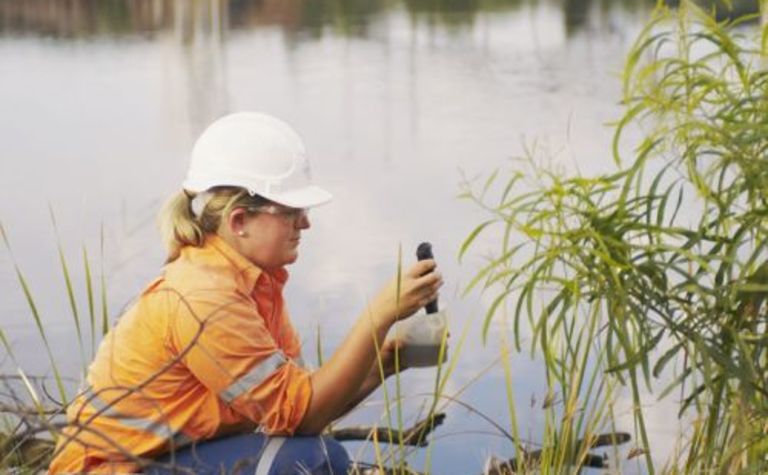 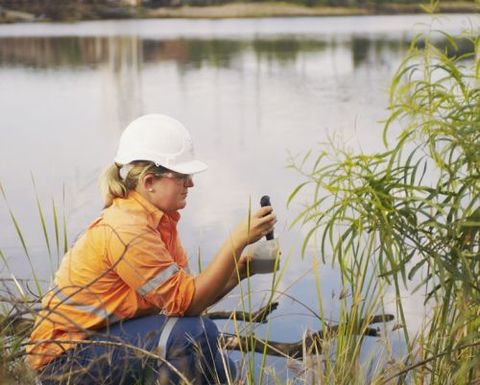 Secretary of the interior Ken Salazar said the funding for the 2011 fiscal year from the Office of Surface Mining Reclamation and Enforcement was an increase of $25 million over last year.

“These grants have significant economic and environmental impacts in coalfield communities across the country,” he said.

“In the past three years alone, OSM has distributed more than a billion dollars in these funds to states and tribes, enabling them to undertake projects that benefit the environment while employing people living in affected areas.”

The grants are funded in part by a reclamation fee collected on a per-ton basis for all coal produced in the US. The states receiving funding can then rectify damage created by past mining, including the reclaiming of steep and unstable slopes, water quality improvements and water supply restorations.

The 28 recipients, whose grants take into account past and present coal production, will receive their funds over the next nine months as specific reclamation project applications are received by the OSM.

For fiscal 2011, $150 million has come from the reclamation fees collected and the balance of $245 million is from the US Treasury.

The OSM and Abandoned Mine Lands program has provided more than $7 billion since 1997 to reclaim more than 285,000 acres of hazardous high-priority abandoned minesites.