ANGLO American Metallurgical Coal was forced to close its Foxleigh mine in Central Queensland on the weekend after a 53-year old contractor died at the mine while changing a tyre.

An employee of coal transporter LCR Group was fatally injured on Saturday morning at the mine when a tyre on a Triple B coal haulage truck blew up.

Queensland Police and the Mines Inspectorate are on site, have started investigations, and are receiving Anglo American’s full cooperation, a spokesperson for the company said.

“The investigations are continuing and will be ongoing for some time,” she told ILN.

The deceased man’s family has been notified and Anglo American and LCR Group are working together to offer the family every support, including travel, accommodation and counselling services.

“Anglo American and LCR Group are treating the incident very seriously. The health and safety of our employees and contractors is our number one priority,” she said.

The Foxleigh open cut mine produces about 2.5 million tonnes per annum of PCI coal.

Snapper mine fatality was caused by collision between dozer and light vehicle, regulator reveals. 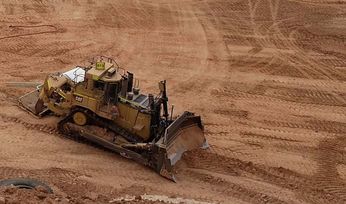 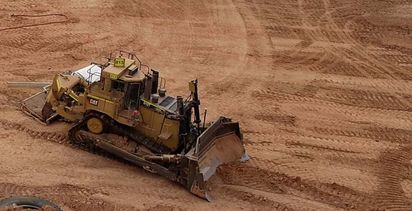