JAPAN-based Sojitz Coal Resources has taken an option to lift its stake in the Minerva Joint Venture in Queensland’s Bowen Basin to 96% in a deal believed to be worth more than $200 million. 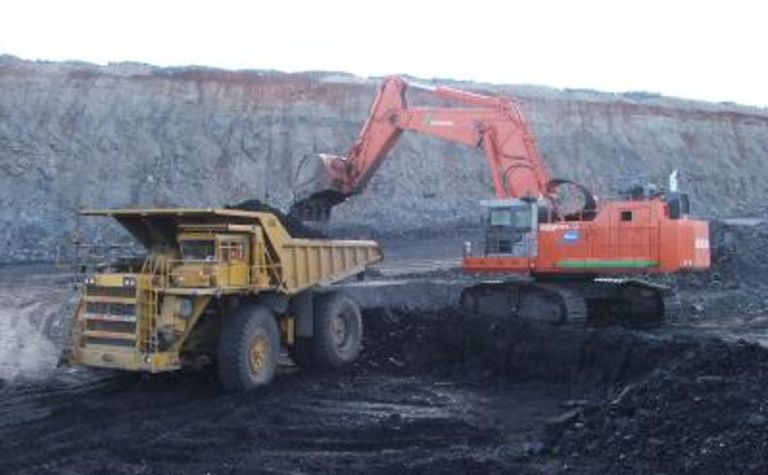 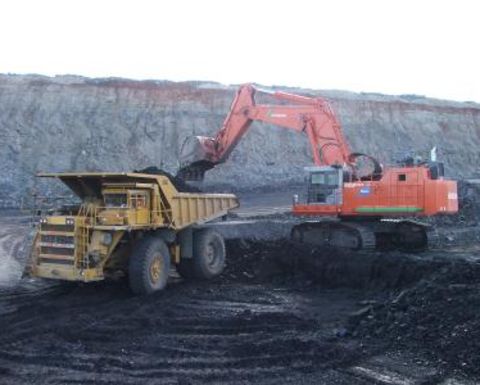 First coal at the Minerva coal mine

The sale of Felix Resources’ 51% share includes the management and marketing rights for the Minerva JV, effectively making Sojitz the majority owner and operator of the Minerva coal mine.

Through this acquisition, Sojitz will become the only Japanese trading house with direct expertise of managing and operating a coal mining operation, the company said in a statement.

“This will enable Sojitz Group to build its expertise as a coal operator and a manager,” it said.

Sojitz intends to further grow its coal business through increased coal trading as well as further strategic coal investments. This has resulted in the appointment of Cameron Vorias as the managing director and chief executive for the coal operating business.

Vorias has over 25 years of coal mining experience and has held senior operating positions at Peabody Energy Australia, New Hope Corporation and other Queensland-based coal companies.

He told ILN he had extensive experience in the Bowen Basin, including with Shell Coal at German Creek. He will be instrumental in building Sojitz’s operating arm and is recruiting a team to operate Minerva.

Sojitz has been a joint venture partner in Minerva since the mine opened in 2004 and has other coal investments in Australia, including minority JV interests in the Coppabella, Moorvale, Jellinbah, Lake Vermont, Chain Valley and Moolarben mines.

The Minerva mine is 45 kilometres south of the Emerald township and 25km north of Springsure.

Mining started in July 2005 producing premium thermal coal. The current annual production capacity is 2.8Mt with a reserve of 23.6Mt and a resource of 76Mt, which enables the mine to operate until at least 2018.

Kores (Korean Resources) will retain its 4% interest in the joint venture and will continue to operate the project with Sojitz.

Nominated for work at Minerva colliery. 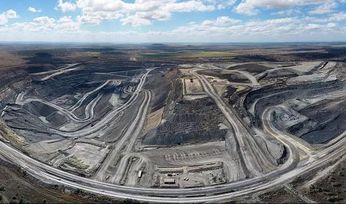 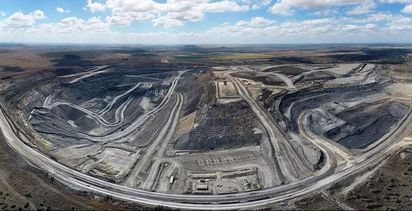