THE New South Wales government has granted a mining lease to Coal & Allied for its Mount Pleasant open cut thermal coal mine in the Upper Hunter Valley. 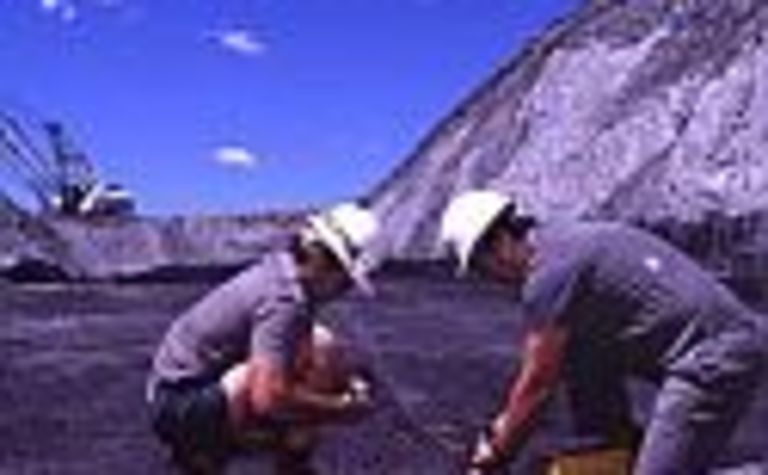 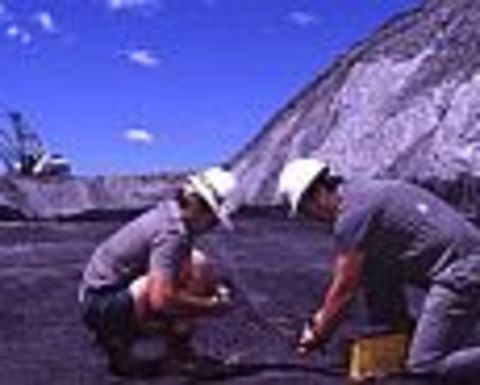 The mining lease, four kilometres northwest of Muswellbrook, was on the chopping block when Coal & Allied’s 76% shareholder Rio Tinto was negotiating with the federal government over the resources super-profits tax.

Coal & Allied said it is now pursuing all remaining approvals and consents needed, with first production planned for 2014.

The proposed dragline mine would produce up to 10.5 million tonnes of run of mine thermal coal for international markets, from a minable resource of 459Mt.

Overall, Coal & Allied spent $A1.6 million on exploration and evaluation-related activities during the September quarter, which included the start of the feasibility study into the Mount Pleasant project, located north of its existing Bengalla mine.

Coal & Allied is also seeking federal government approval for some modifications to the Mount Pleasant project.

“Coal & Allied has held a development consent for the Mount Pleasant Project since 1999 following an assessment by a Commission of Inquiry,” a company spokesperson told ILN.

“Uncertainty surrounding ports infrastructure had delayed the application for a mining lease until now.

“This year Coal & Allied announced it will pursue all remaining approvals and consents needed following the breakthrough long-term framework agreement reached for the Port of Newcastle.

“We have lodged an application to modify our existing development consent to provide flexibility for detailed assessment of options that would reduce capital costs while reducing the footprint of disturbance and decrease vegetation clearing.

“We are also currently working through any requirements that might apply to the project under the Commonwealth Environment Protection and Biodiversity Conservation Act, as this act commenced after the existing state development consent was granted.”

The modifications cover changes to the proposed location of mine infrastructure and an extension of the remaining consent life by two years to the end of 2022.

Coal & Allied is seeking approval for an option to build a conveyor to transport the coal to the Muswellbrook-Ulan rail line, as opposed to the already approved rail infrastructure development for the project.

The company said only one of these options would be constructed and having approval for both options enabled flexibility during the detailed design phase.

The mining lease covers about 70% of the project's declared mineral resource. 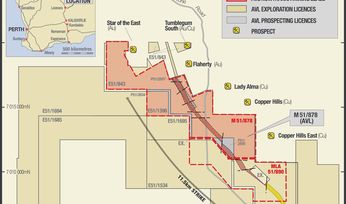 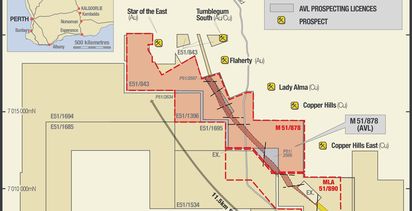