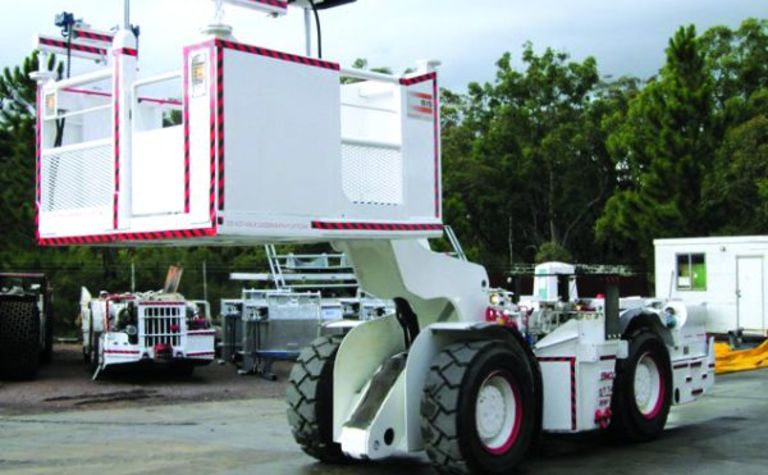 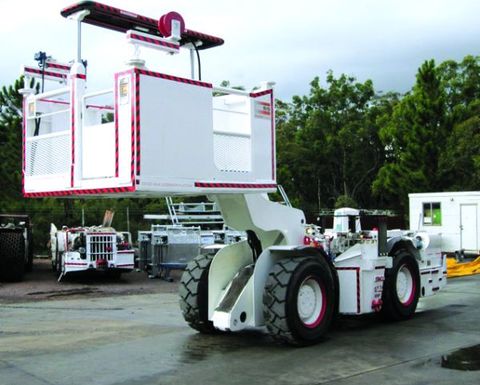 The companies have designed, developed, manufactured and successfully tested hydraulic canopies to FOPS-ISO 3449:2005 and ISO-ROPS 3471:2008 standards, which they claim is a first for the industry.

“This development gives all users, owners and OEM manufactures the opportunity to retrofit their machines to this new canopy, eliminating the need to remove or adjust the physical height of a canopy to suit the mine requirements,” according to BIS.

The canopies are now in production and the first retrofit hydraulic canopy will be installed onto one of BIS’s LHD130 machines at the end of August. More retrofits are planned for a number of the company’s hire machines currently in the market.

BIS’s MEWP has been developed for the safe application of people within “man-baskets” in underground coal mines.

Historically, a man basket could be attached to any LHD with a QDS (Quick Detach System) and transported within the mine. The safety of the occupants within the basket was reliant on the skill of the LHD driver, along with the maintenance protocols needed for the lift arm and QDS attachment.

New South Wales DPI regulations require that QDS man baskets must be certified to the LHD lift arm assembly prior to use. If the QDS basket is detached and another QDS attachment is used on the same LHD, there are no telltale signs of what fatigue or stress has been placed on the lift arm before the same LHD is used again to pick up the QDS man basket.

This is where the safety factor comes into play, according to the company.

“What BIS has developed, again in conjunction with KKT Engineering and Setco Australia, is a solid pinned man basket permanently fixed to a LHD with full control and operational use of the entire MEWP from within the basket area,” the company said.

“This gives the flexibility of driving the MEWP to the given location within the mine, isolating the LHD while the driver repositions himself within the basket area. 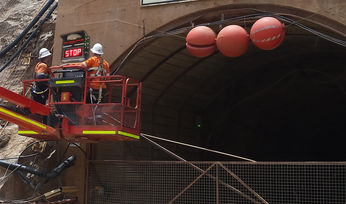 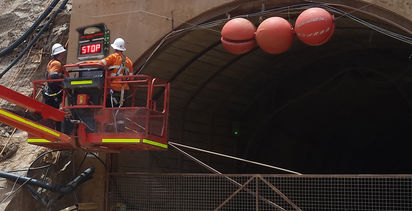