CANADIAN operator Royal Coal has signed a letter of intent to take an 80% ownership stake in the River coal-loading terminal, just days after announcing it had secured eight coal properties in eastern Kentucky. 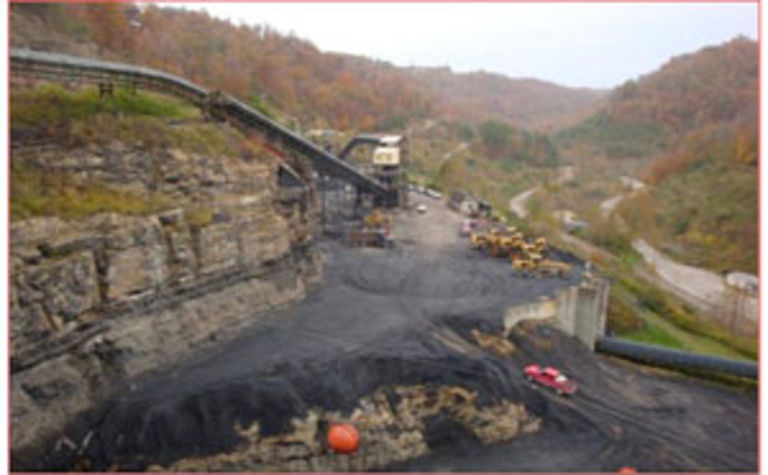 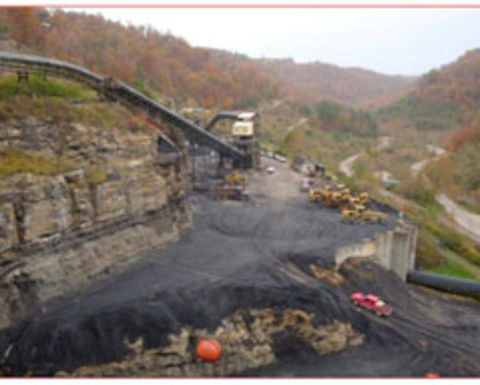 The deal, which includes the equipment to operate the facility on the Big Sandy River in the eastern Kentucky town of Catlettsburg, was made for $US8.25 million paid against the undisclosed seller’s bank debt.

Royal Coal will have the option to purchase the remaining 20% ownership in River, with the price to be determined through negotiations.

The facility is currently in operation and has a capacity of 100,000 tons per month.

"The River Terminal gives Royal Coal strategic positioning within the heart of the eastern Kentucky coal district and provides us with an owner-operated river-loading facility where coal production from our eastern Kentucky surface coal mines can be brought to market," company chairman Tom Griffis said.

The acquisition is pending Royal’s financing arrangements and is expected to close by January 31.

Last week, the operator inked an LoI for the acquisition of eight high-quality thermal coal properties in eastern Kentucky, and announced plans to produce from the first one during the second quarter of next year.

Royal secured the privately owned property for a purchase price of $6 million payable on closing, and royalties have been capped at $9 million.

The site seeing 2011 output has already been permitted, Griffis said last Tuesday. In total, the newly acquired property is made up of 14,000 acres, mostly mineable using surface methods.

The deal is expected to close by February 28 pending financing.

Royal Coal is headquartered in Toronto with a regional office in Hazard, Kentucky.