NATURAL Resource Partners has completed the fourth of seven reserve acquisitions from Cline Group division Colt at the Deer Run operation in the Illinois Basin. 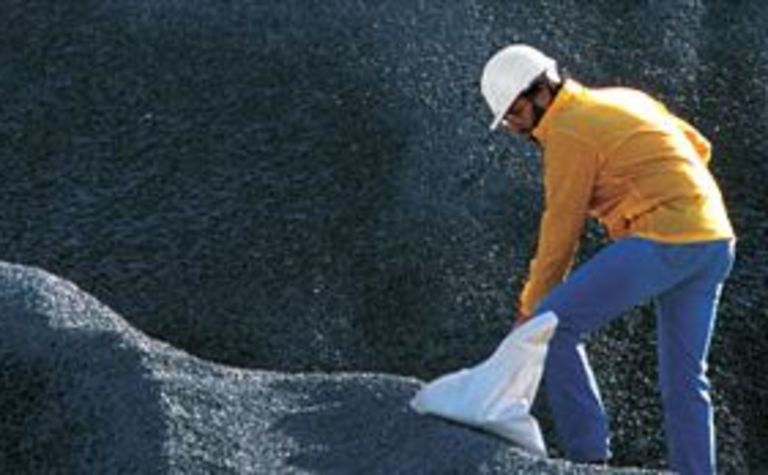 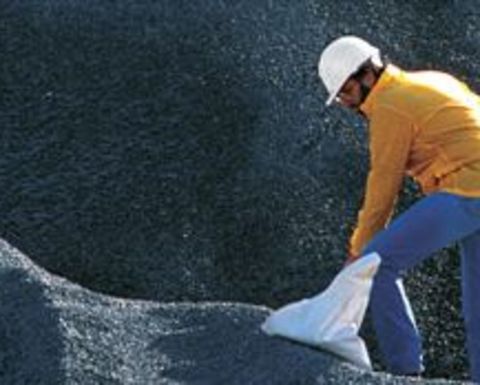 The $US55 million cost of the deal is being funded, like the other transactions, through NRP’s credit facility.

So far, the Texas-based company has paid $175 million of the total $255 million for 200 million tons of Illinois reserves. It anticipates making $65 million in acquisitions this year as well as $15 million in 2012; further closings will run parallel with certain milestones in the mine’s construction.

The multi-phase transaction for Deer Run was initially announced by NRP in September 2009, when it signed a definitive agreement for the reserves in Montgomery and Bond counties in Illinois. The first acquisition was 3.3Mt for which it paid $10 million.

“We are excited about the opportunity to acquire additional coal reserves in the Illinois Basin as the Cline team develops this new mine,” NRP president Nick Carter said at the time, noting that the move would help the company to continue its diversification in the basin.

Deer Run’s coal reserves are leased to Cline affiliate Hillsboro Energy, which is continuing development at the operation near Hillsboro. Longwall production is expected to commence in early 2012.

Once at full production with the longwall panel in place, the mine is forecasted to produce 8-10Mt. With a lifespan anticipated to extend two decades, NRP hopes to gain more than $40 million per year in income from Deer Run.

Illinois has 18 mines, including 11 underground, according to the Illinois Coal Association. In 2009, the group noted that Deer Run’s permit was the region’s first since 1982, when the state Department of Natural Resources gave the go-ahead to what is now the Viper operation. 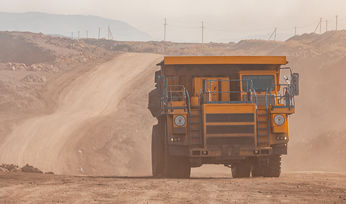 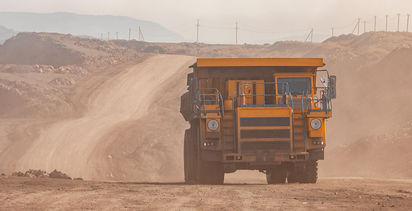