THE New South Wales government is expected to be close to making a determination for the long-awaited Wallarah 2 longwall project. 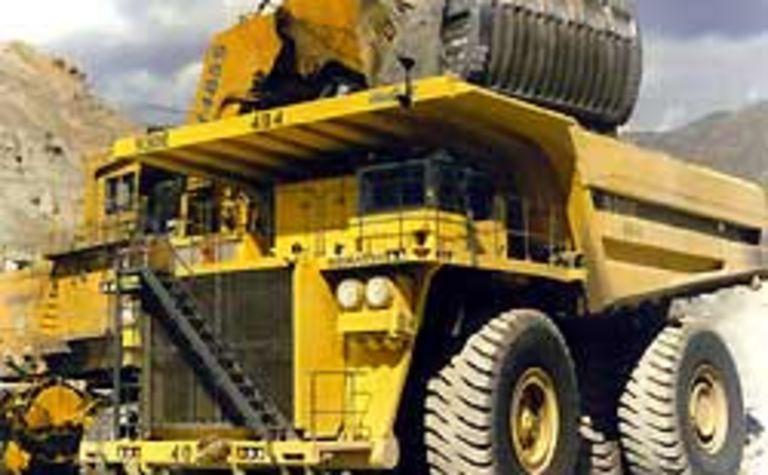 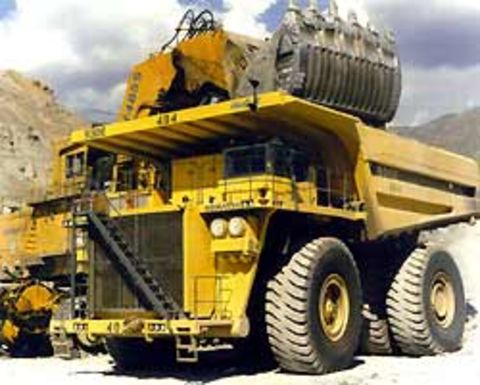 The findings from the NSW Planning Assessment Commission report on the project last year have not yet been made public, but are being used to help frame a state government decision on the project.

There are 11 other mining projects also at the assessment stage of the state’s planning approval process, but the Wallarah 2 project has been in this queue for many months.

Environment and community manager for Wallarah 2 Peter Smith understands that the government is finalising its assessment for the project in line with the findings of the PAC expert panel.

“We expect a determination on the project very soon and any project approval would be expected to have many stringent environmental management conditions,” he told ILN.

Peabody Energy’s Metropolitan mine extension project was the first to face scrutiny from the PAC, which was formed in late 2008.

This longwall project was eventually approved but the public meetings created an emotional hearings process.

The Wyong Areas Coal Joint Venture behind the Wallarah 2 project will need to secure a variety of equipment and services for underground development.

Longwall coal production is expected to kick off in 2015 and the JV aims to spend $270 million on machinery expenses, $168 million on construction and $59 million on transport equipment.

Wallarah 2 is expected to produce 4-5 million tonnes per annum from its fifth year of operation.

Mining is expected to last 42 years but a separate government approval is needed to mine from the 29th year.

The proposed mine is expected to create 300 direct jobs, 700 additional jobs and $1 billion economic stimulus in the state’s Central Coast in the first three years of construction.

Kores Australia owns 82.25% of the JV and has been patiently progressing the project for many years. It was an original shareholder at the outset when the JV was awarded the exploration tender for the area by the NSW government in 1995.

The Wallarah 2 project was first submitted back in late 2006 and the proposal has been further refined to ensure that all relevant environmental planning constraints are appropriately addressed.

There has been vocal environmental opposition to gas extraction and mining proposals in the area since 2003. 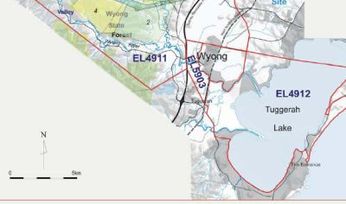 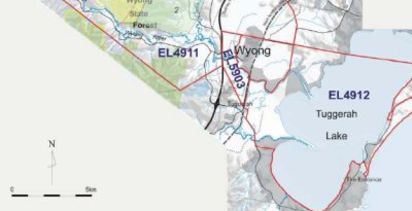