Duralie approval to stack up: Gloucester 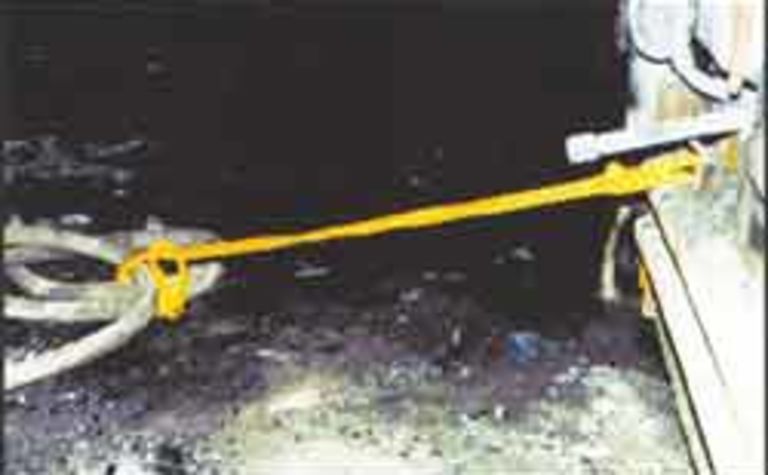 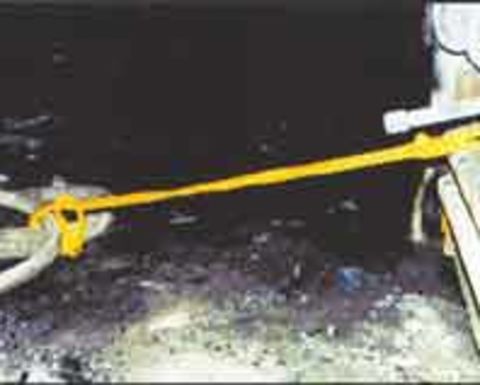 Last week an objector started a merit appeal challenge in the state’s Land and Environment Court over the decision.

“The company considers that the measures it has committed to and implemented as part of its environmental obligations under the approvals that it has received should position it well to successfully defend the challenge,” Gloucester said in its half-yearly report yesterday.

“During the currency of the merit appeal challenge, the company is entitled to continue to rely on the environmental approval to carry out its operations in the Duralie Extension area.”

The project approval allows Gloucester to increase the production of the Duralie open cut mine to up to 3 million tonnes per annum run-of-mine.

Total product coal output from the Gloucester Basin operations dipped 4% year-on-year to 890,000t for the recent half-year, as yields from processing fell.

But stronger margins and revenues increased the company’s net profit after tax by 28% year-on-year to $23.3 million.

The open pits will be mined by conventional methods. 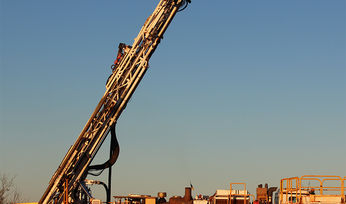 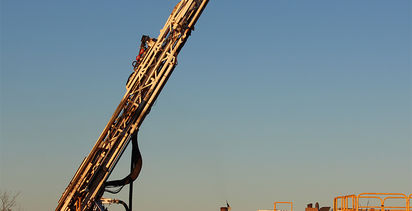