SIBERIAN coal producer OAO Raspadskaya has budgeted $US976 million of capital expenditure over five years to produce 18.5 million tonnes of coking coal in 2015. 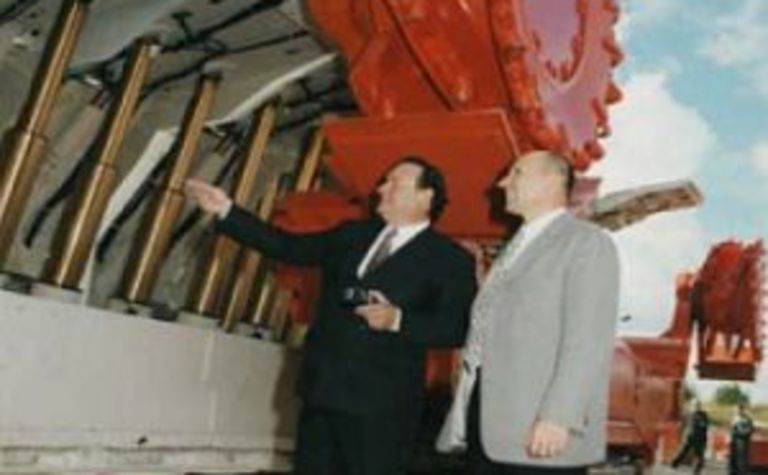 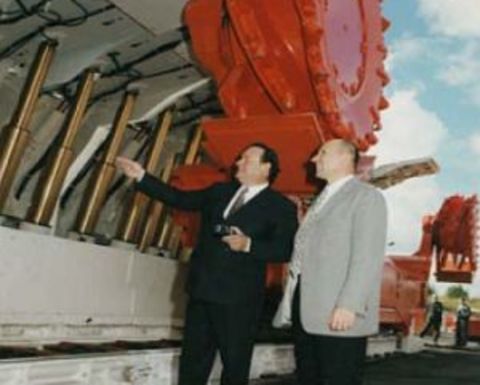 Since the two tragic explosions at the Raspadskaya longwall mine in May last year, the company has managed to ramp up production at its three other operations including the Raspadsky open pit.

Extraction of the first face at the Raspadskaya mine started in mid-December, while mining of another four faces is planned.

Total coking coal production from the Raspadaskaya mine is anticipated to hit 2.5Mt for this calendar year.

The Raspadsky open pit is expected to hit 4Mt per annum by 2015, while the MUK-96 mine is aiming for 3Mtpa and the Raspadskaya-Koksovaya mine is targeting 2.5Mtpa.

The company has budgeted $54.8 million for maintenance and reconstruction costs over the 2011-15 calendar years, which will peak at $14.6 million this year.

Out of the almost $1 billion slated for capital investments over the 2011-15 years, the company will direct most of it into purchasing new equipment and drift development.