US producer Walter Energy, which completed its acquisition of Canada-based Western Coal on April 1, has listed its common shares on the Toronto Stock Exchange. 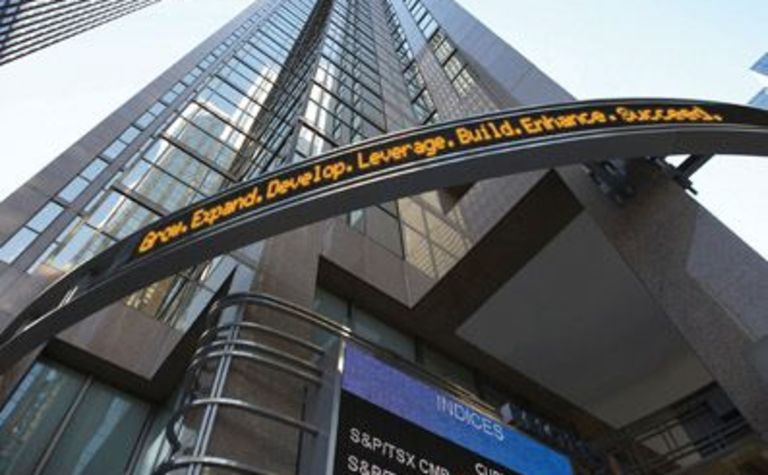 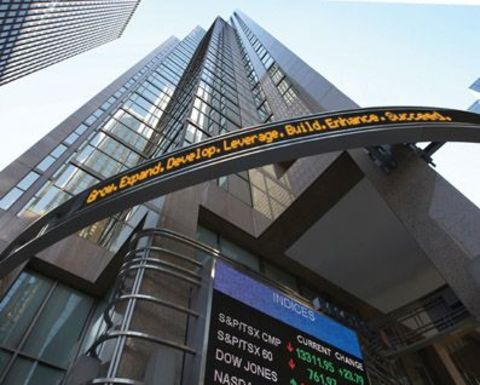 The shares began trading the morning of April 12 under the symbol WLT. Walter will continue to list on the New York Stock Exchange, also under the ticker WLT.

"Listing on the TSX is in line with our strategy to provide our shareholders with a range of ways to participate in the company and to reaffirm our position on the global stage," Walter chief executive officer Keith Calder said.

The $US3.2 billion acquisition, announced last November, has created a North American and global steelmaking coal giant, the top publicly traded pure-play metallurgical coal producer in the world with access to the Pacific and Atlantic seaborne markets.

In total, the producer now owns 385 million tons of reserves, 20Mt or more of which it expects to mine annually by 2012.

Its production profile is balanced between Walter's high-productivity assets and Western Coal's high-growth assets in Canada, the US and the UK, and it will be the only producer with cost-advantaged transportation access to the Asian and South American seaborne metallurgical coal markets.

Walter energy off the TSX

WALTER Energy has announced that shares from its common stocks will be delisted from the Toronto Stock... 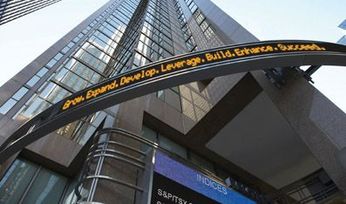 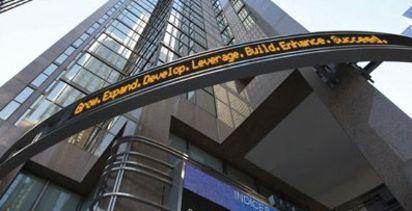