MACARTHUR Coal, the largest exporter of pulverised coal injection coal, has landed a record PCI coal price of $US275 a tonne free-on-board for the June quarter as it finally lifted its force majeure declarations yesterday. 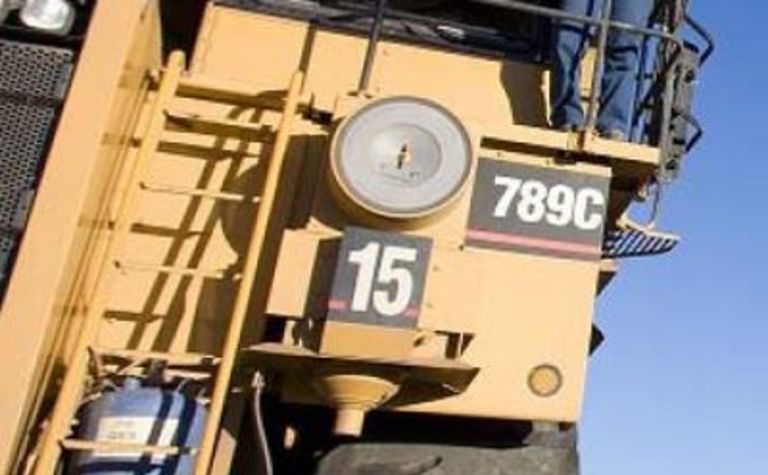 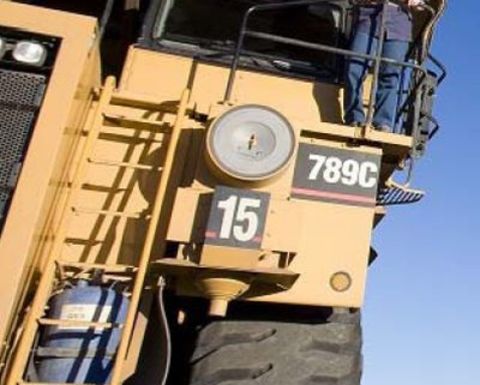 The premium price for the low volatile PCI coal, sought after by global steelmakers, was $20/t above ANZ’s forecast of $255/t for the commodity in the June quarter.

All metallurgical coal prices have surged on the back of a devastating wet season in Queensland, with hard coking coal prices reaching up to $330/t for this quarter.

But the PCI price rise could see some other Australian coal producers cut back their thermal coal output to focus on the more lucrative PCI market.

Macarthur first declared force majeure to its customers on December 3, with the high rainfall continuing along with other impacts from cyclones Anthony and Yasi.

Macarthur chief executive officer and managing director Nicole Hollows said the operations at the Coppabella and Moorvale mines continue to be affected by additional rainfall.

But she added recovery has progressed enough to allow the company to resume its contractual commitments.

“It has been a challenging five months, but as we move into a historically dry period, we expect to be back to full production by the end of June,” she said.

The company will honour its March quarter struck contracts into this quarter, while its production guidance is “currently being revised”.

Macarthur shares are unchanged at $11.98 this morning.

Yarrabee had to contend with complex mining conditions. 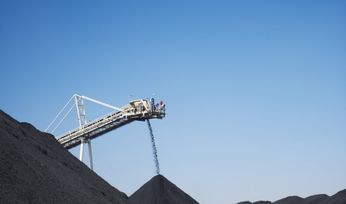 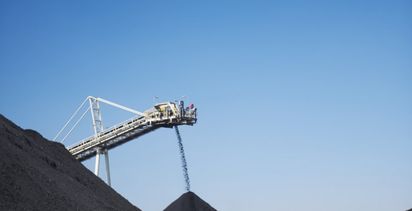