SEE the resemblance? The pit pony on the left was Mister Ed, pictured with Laurie Williams and Wharrior on the right. 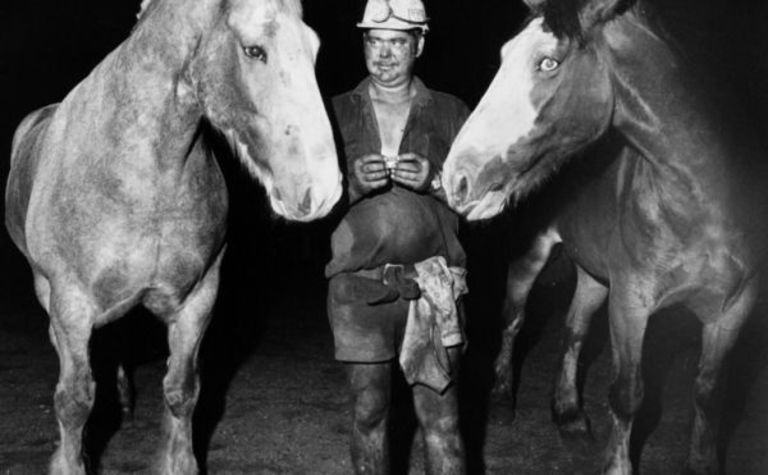 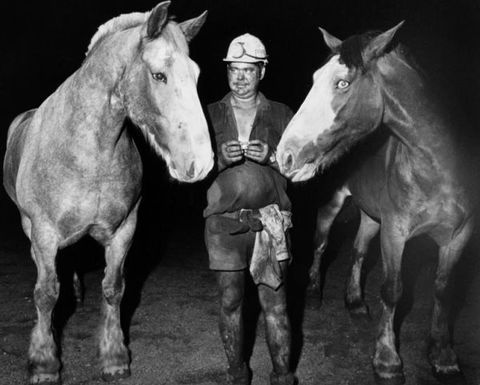 Photo courtesy of the CFMEU.

The photo of two of the old Collinsville underground mine’s three working pit ponies, the last used in Queensland, was believed to have been taken in the early 1980s.

While mechanised haulage has long replaced the need for pit ponies in underground coal mines, the last two pit ponies in the UK only moved on from a South Wales mine to greener pastures in 1999.

If Mister Ed actually talked, he might have raised concerns about his working conditions to the union.

However, the Construction Forestry Mining and Energy Union successfully campaigned for their use at Collinsville, which helped miners avoid a nasty increase in their physical workload.

Both Mister Ed and Wharrior retired in 1990.

Underground mining, which began in 1919, ceased with the introduction of the open cut Collinsville mine. 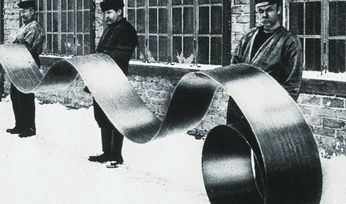 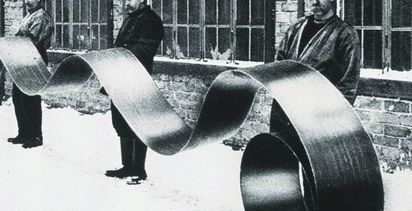