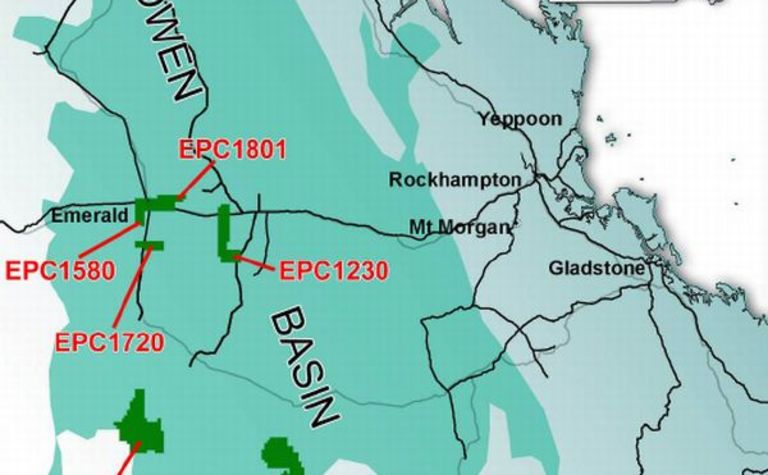 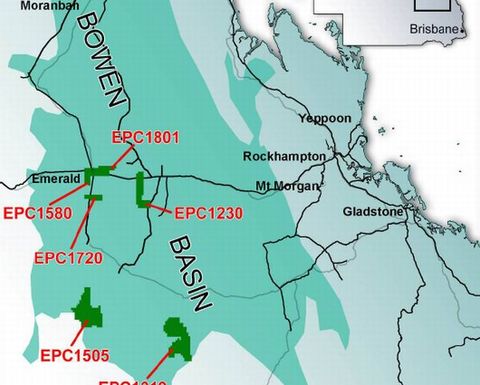 The junior’s previous managing director, Anthony Clough, resigned from the role in April despite being in the job for less than six months.

May ended a ten-year career with Gloucester in July 2007, and spent six years as the company’s managing director.

He was most recently the chief operating officer of Toronto and Hong Kong-listed Mongolian coal producer SouthGobi Resources, and is a former director of Noble Resources Australia.

“We believe Gavin’s extensive experience in the coal industry will give Newland the best opportunity to realise the full potential of the company’s coal tenements” Newland chairman Tim Sugden said.

“Gavin, who will be based in Sydney, will head a team that will develop coal resources on the company’s extensive Bowen Basin tenements with an initial focus on the advancement of the Comet Ridge coking coal project”.

May joins Newland with an annual salary of $A350,000 inclusive of super, plus bonus entitlements of up to 45% of the base salary if he hits performance targets.

He also has the potential to gain 20 million options for Newland shares, but these sweeteners are subject to shareholder approval.

Newland recently started up its second drilling campaign at its wholly owned Comet Ridge project in the Bowen Basin.

The first drilling campaign landed 5-14 metre intersections of a multi-ply coal seam at this project in depths ranging from 15m to 120m.

Newland’s acting CEO Michael Mulroney has returned to his role as a non-executive director.

Newland shares are unchanged at 11c. 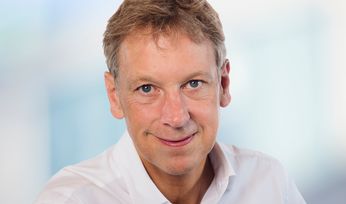