SPECIALIST maintenance software provider Dingo has won its largest single contract ever, with Anglo American Metallurgical Coal rolling out Dingo’s Condition Based Asset Management program to all of its mines in Queensland. 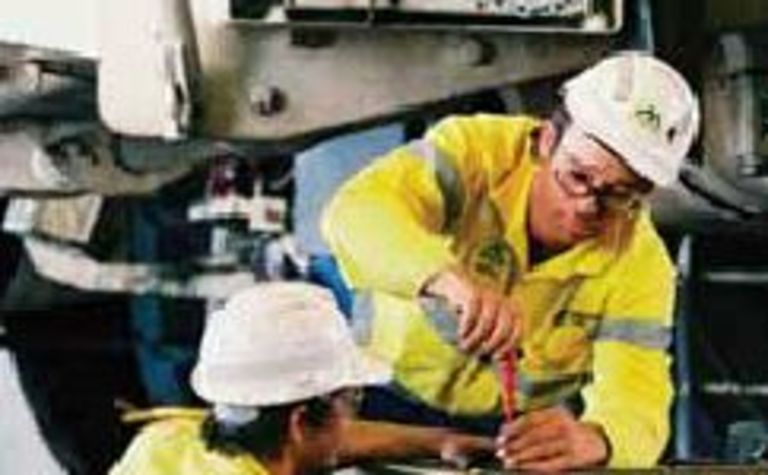 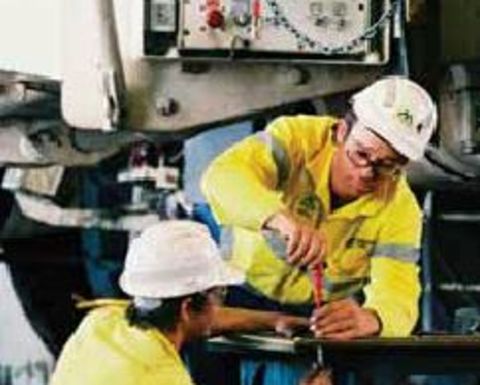 “By implementing this program to multiple sites, we are going to be able to ensure that our fleet availability remains at or above target levels, while putting processes in place that will provide us the lowest possible operating cost per hour,” AAMC head of projects and engineering Joe Keane said.

As part of the multi-year contract, Dingo said it would base three of its program managers at AAMC’s Brisbane head office to focus on the deal fulltime.

The CBAM program deployed at AAMC will include Dingo’s Trakka software, including the breakdown avoidance and condition-based component change modules, along with the company’s condition intelligence services.

Looking to move further up the value chain in a customer's systems. 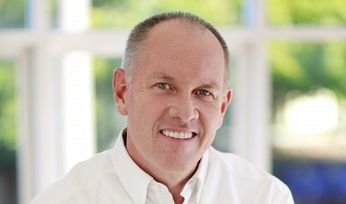 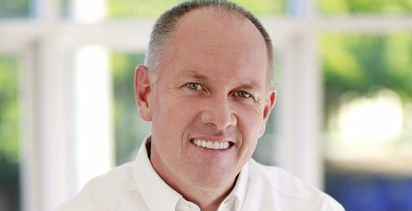