UBB blast beyond our control: Massey

FOURTEEN months after an explosion killed 29 of its workers at the Upper Big Branch operation in West Virginia, owner Massey Energy has released the results of its internal investigation into the blast and cited a naturally-occurring natural gas inundation beyond its control as the cause. 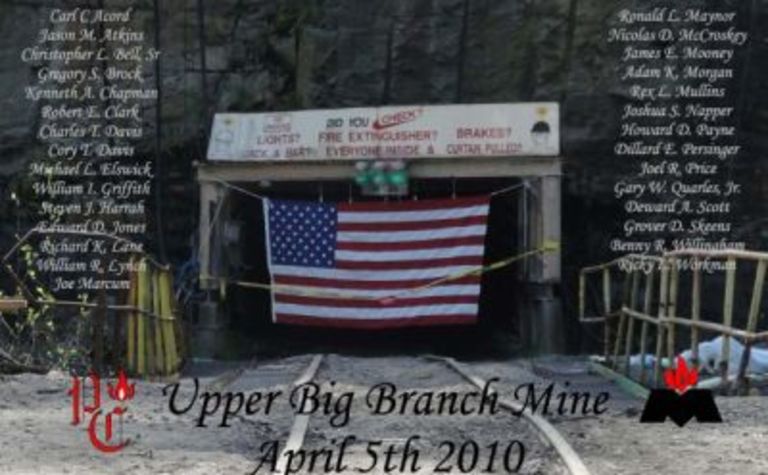 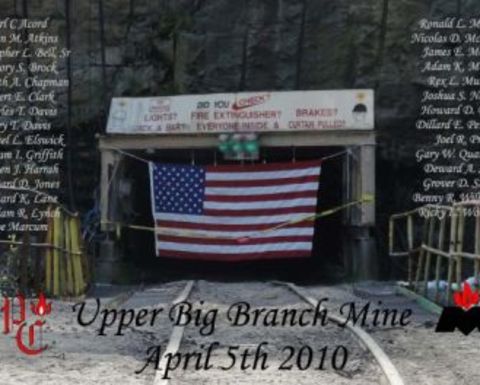 In a 169-page report released Friday, just two days after Massey was acquired by Alpha Natural Resources, it said that the explosion April 5, 2010 likely originated in the entries of Tailgate 21.

Contradicting the theory of the US Mine Safety and Health Administration, Massey investigators also concluded that the mine’s ventilation system did not contribute to the blast and that the mine had been adequately rock dusted.

“Nothing will ever fill the void or heavy sense of loss being experienced by those who lost loved ones in last year’s UBB mine accident. However, it is my hope that this report can serve as a reference point for those families seeking answers and a guide post for those government officials, regulators and coal industry representatives charged with ensuring the safety and well-being of our nation’s coal miners.”

He noted in a cover letter preceding the report that the investigation had actually concluded several weeks ago but its release was held by request of Alpha and some of Massey’s larger shareholders seeking to avoid any publicity that would detract from the companies’ focus on a June 1 merger vote.

“The overwhelming reason for proceeding to release the report not on my own is a strong sense of responsibility for all those who mine coal,” Inman said.

“The report has the potential to secure long term improvement in their safety as they go about their critical mission of producing the coal that powers so much of our economy.

Also a target for response – the recent independent investigative report released by a team led by Davitt McAteer. McAteer was commissioned by then-governor Joe Manchin to conduct the probe.

“Through careful analysis and several months of investigative discovery based on sound scientific results, Massey Energy officials have significant disagreements with Mr McAteers report,” Inman said, adding that company board member Stan Suboleski would provide a critique of that report in the coming week or two.

MSHA told media outlets Friday that it was currently reviewing the Massey report.

“MSHA's own conclusions about the cause of the explosion at Upper Big Branch will be discussed in great detail at our public briefing June 29," a spokesperson said.

The United Mine Workers of America did not immediately release public comment.

New Massey owner Alpha reportedly told the Wall Street Journal that it had not yet reviewed the “unauthorized” report and said it told the company releasing it before their review was inappropriate.

"Alpha will conduct its own review into the events at Massey's Upper Big Branch mine and intends to fully cooperate with pending government investigations," Alpha officials said. 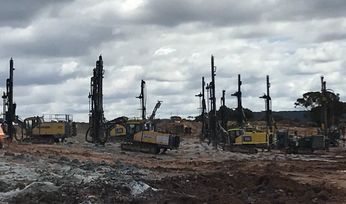