Ferguson on the warpath

FEDERAL Resources Minister Martin Ferguson is not concerned if “one or two” coal mines close down under the government’s mining and carbon tax plans. He also played the race card against Fortescue Metal Group’s Andrew Forrest, who criticised the government for pandering to foreign interests. 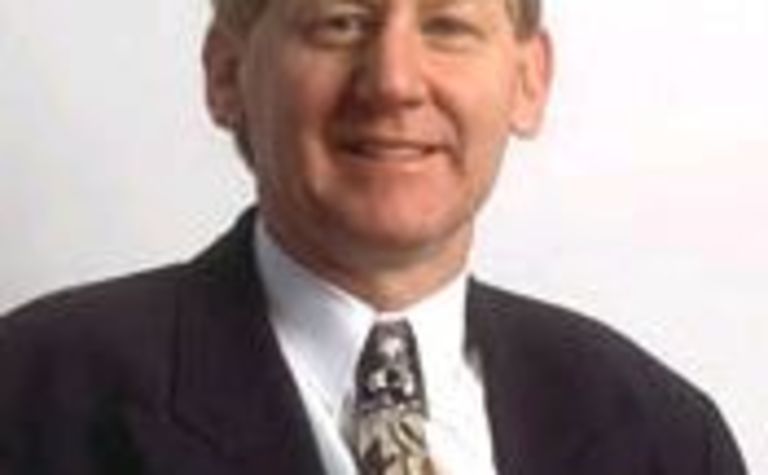 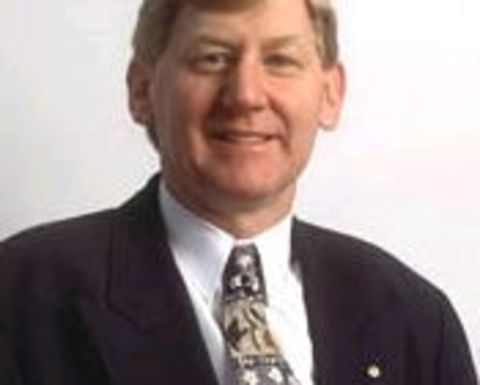 In an interview on the ABC’s Radio National breakfast program yesterday morning, Ferguson accepted that some gaseous coal mines would be “challenged” by the proposed carbon tax.

“No one can rule out a mine or two closing, but can I also say, there’s a huge expansion actually going on in the coal mining industry at the moment, be it in Queensland or New South Wales, a huge expansion that’s going to create record commodity export opportunities and record profits for Australia,” he said.

The minister also downplayed the Australian Coal Association’s modelling of up to 4000 job losses by again referring to the “huge expansion” in the coal industry ahead.

Coal mines in the Illawarra region of NSW, already well known for innovative approaches to managing high gas levels, could be the most vulnerable to Gillard government’s taxation plans.

He also attacked the government’s exclusive consultation with the likes of BHP Billiton, Rio Tinto and Xstrata.

“If the RSPT had been introduced, Australia would be facing economic burdens similar to the US and Europe,” Forrest said.

“It has only been the iron ore and coal industries which are keeping Australia’s head above the waterline. What we have in the MRRT is a secret deal between the government and three big multinational mining companies.”

“The MRRT delivers enormous benefits to the multinational companies, which can fund projects from their own balance sheets,” he said.

“The impact of the MRRT is that it creates a cost impost on companies requiring debt funding, like Fortescue and every other Australian mining company seeking to develop new projects.

“Subsequently, we cannot uplift the value of our assets at huge market value, which is what BHP Billiton and Rio will be entitled to do.”

Ferguson uncharacteristically tried to play the race card in his defence of Forrest’s comments.

“The tax hasn’t been designed to suit the personal circumstances of any company,” he said on ABC Radio.

“Let’s be very frank, that’s what Twiggy Forrest wants. He wants the Australian mining tax system to be designed to suit the personal circumstances of his company.

“We’ve actually designed the tax to suit the needs of industry. And I must say, I reject the racial overtones of Twiggy Forrest’s comments in terms of the way the Government approached this tax.

“This is exactly what the secretive MRRT deal is,” he said in his resources bulletin.

“A cosy arrangement between the government and the three biggest miners in Australia, only two of which are actually listed here.

“As I’ve previously highlighted, there are more than 850 listed resource companies on the ASX alone, let alone the scores of unlisted, private operators in the sector. In no way does this tax represent the industry view.

“How can it, when it represents the interests of just three of the industry’s biggest operators?”

Wendt said that the MRRT and the carbon tax were both “truly” on the agenda due to the Labor party’s dependence on Greens party in both houses.

“Where was the voice of smaller and mid-cap miners, who make up the bulk of the industry? Where are the exploration incentives that the broader industry has long been calling on for years?

“Instead, uncertainty reigns, with the spectre of the MRRT likely being broadened over time to include other commodities than just iron ore and coal. As we know, governments typically increase and expand taxes, but rarely reduce them.”

Queensland keeps its mining crown as Keith Pitt takes over from Matt Canavan as resources minister.... 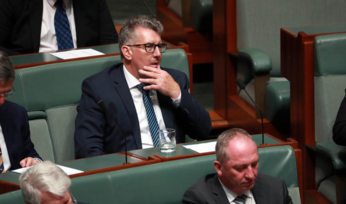 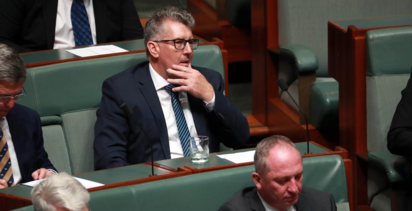 AusIMM on the warpath

Another gig for Ferguson

Ferguson hits out at anti-frac sentiment