ANGLO American Metallurgical Coal has reportedly struck a hard coking coal price of $US315 per tonne free-on-board with Asian steel mills for the September quarter, in line with Anglo contracts to a significant European steelmaker detailed in earlier reports. 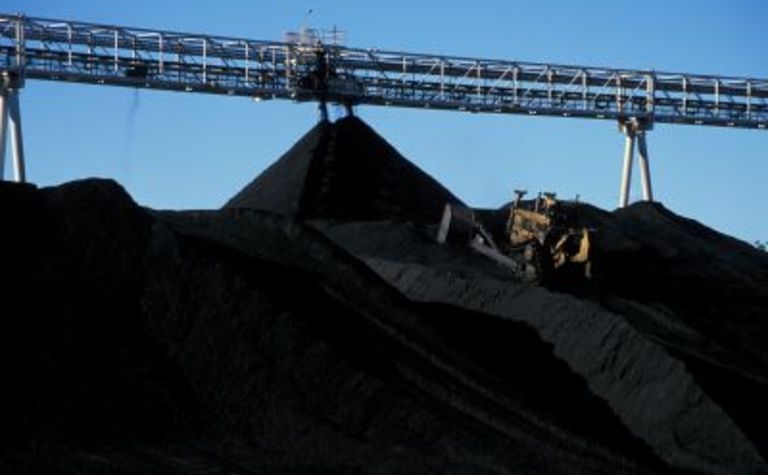 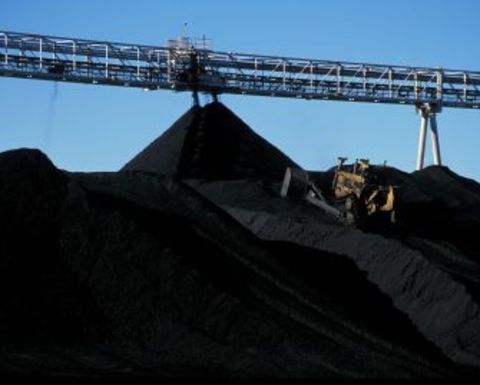 The deal with the Asian steel mills was revealed by UBS and referenced in a Bloomberg report yesterday, although the newswire noted it did not know where the investment bank got its information from.

“The fact that spot prices are currently below $315/t and demand is expected to weaken through [the September quarter] makes us slightly suspicious,” Goldman said in a report.

“We suspect a high ‘headline’ price for tier one brands could be accompanied by substantial discounts for lesser brands and/or agreements on carryover tonnage that favour the buyers.”

UBS analyst Tom Price said in a note reported by Bloomberg that the Asian steel mill deal cast concern over coal supply due to the possibility of strike action by BHP Billiton Mitsubishi Alliance.