AUSTRALIA’S mining lobby has hit back at a report commissioned by the Greens supporting a super profits resources tax, labelling it xenophobic and based on flawed projections to make a crude case for punitive new mining taxes. 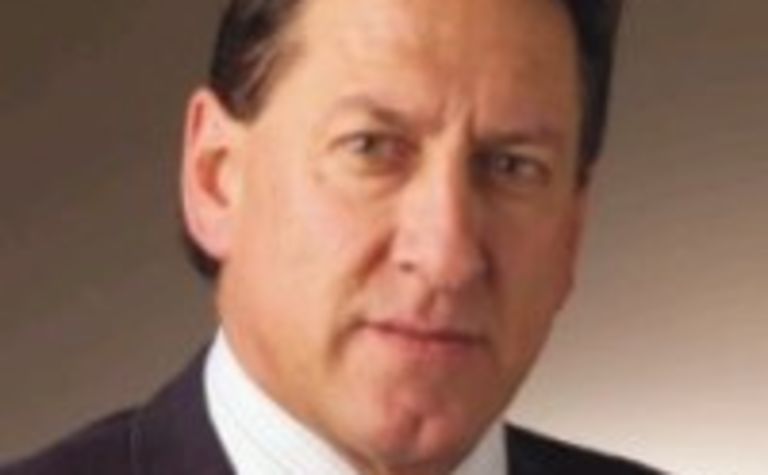 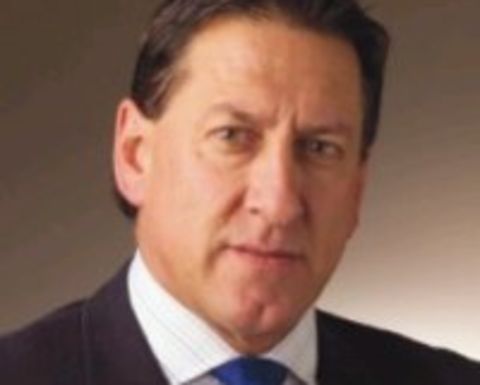 Minerals Council of Australia chief executive Mitch Hooke was responding to the report, unveiled at the National Press Club yesterday by Greens leader Bob Brown, which says $A50 billion in earnings derived from local mining investments will go offshore during the next five years.

Brown said the report showed Australians were unaware of the rapid foreign takeover of the resources sector and also took a swipe at Australian miners, including billionaires Gina Rinehart and Andrew Forrest.

“Promoting the politics of envy and xenophobia is a disturbing political portent given the Greens will hold the balance of power in the Senate,” Hooke said in a statement.

Speaking to ABC News Radio, he said he was perplexed by the figures being bandied about by the Greens.

“I don’t see where they get the $50 billion from and you really need to go to the motive here,” Hooke said.

“The Greens are not about generating wealth for all Australians from Australia’s premier industry, they are about shutting it down.

“Senator Brown is on record as saying he wants to close down the coal industry, ban uranium and now he wants to revert to a tax that will tax us out of existence.

“They don’t have the real figures and they don’t seem to have an understanding of how the wealth is generated.”

Hooke said it was clear the Greens had no intention of promoting the development of the country’s minerals industry, adding the report was irreconcilable with the facts.

“In 2009, the federal government revealed that since 2004-05 the expansion of the mining industry had delivered a $334 billion boost to Commonwealth revenue,” he said.

“In the last decade, 98 per cent of the cash flow from Australian mining operations was paid to governments in the form of taxes and royalties or reinvested.

“Of the increase in national revenue from ‘mining boom mark 1’, independent economic analysis concluded that two-thirds of that income washed through the Australian economy and a third went to mining companies’ revenues.

“These are facts, not projections.”

Of the companies repeatedly targeted by the Greens, Hooke said all had a record of reinvesting back into Australia.

“Xstrata has generated $54 billion in profits from Australia but have reinvested every one of those dollars back into the country,” he said.

“Rio Tinto in the decade to 2009 generated $37 billion and reinvested $35 billion back into Australia.”

“I think the politics of envy and class warfare have been given a fairly good belting, they got that through the mining tax debate,” he said.

“I have never been particularly enamoured with that kind of approach and here we go with the Greens running up xenophobia all over again at a time when Australians are enjoying the benefits of this mining boom.

“Over 50 per cent of this country’s export revenue comes from mining, and there are going to be individuals, who bless them, enjoy the benefits – and we ought to be proud of that.”

The tax cut would reduce the incentive to finance capital with debt, Constable says. 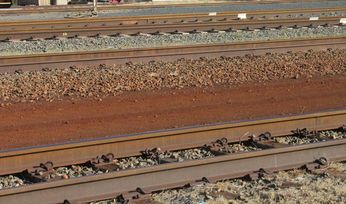 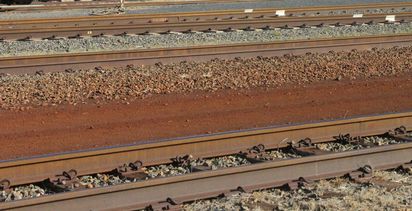