MSHA gets tough on unsafe mines

THE US Mine Safety and Health Administration has released the results of its May impact inspections, with citations, orders and safeguards issued to 15 coal mines and four metal/nonmetal operations.

In figures released this week, the agency said it issued 428 citations, orders and safeguards in May. Coal mines received 339 citations, 12 orders and two safeguards and metal/nonmetal operations were given 62 citations and 13 orders.

“These impact inspections continue to spotlight serious health and safety conditions that exist at a number of mining operations around the country,” assistant secretary of labor for mine safety and health Joseph Main said.

“MSHA inspectors will not hesitate to use all of the enforcement tools at their disposal to bring these mines into compliance.”

Federal officials detailed one example of the May impact inspections, an evening shift inspection on May 6 at Perry County Coal’s E4-2 mine in Perry County, Kentucky. The operation was on a 10-day spot inspection for methane liberation at that time.

After seizing telephone systems at the mine, inspectors visited all four of the operation’s mechanized mining units as well as its outby conveyor belts.

MSHA issued 45 citations and three orders at E4-2, including orders for a failure to abate a previous violation for combustible material along a conveyor belt and failure to properly conduct required dust parameter checks and on-shift examinations.

“The operator was issued citations for ventilation-related violations, accumulations of combustible material along conveyor belts and on electrical equipment, and failure to maintain lifelines in the escapeways miners would use during a mine emergency,” MSHA said.

“These conditions can lead to injury or death from a mine fire or explosion. The operator also was cited for failing to maintain dust collection systems designed to protect miners from black lung disease.”

The agency’s special impact inspections began in force last April following the explosion at the Upper Big Branch mine where 29 workers were killed.

Click here (please link other PDF attachment here) for a spreadsheet with the results of the May impact inspections. 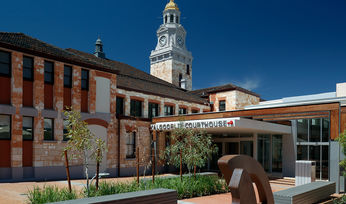 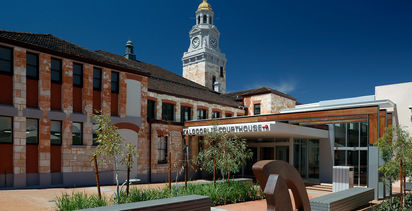 NSW govt gets tough on silica in the workplace

WA gets tough on work safety